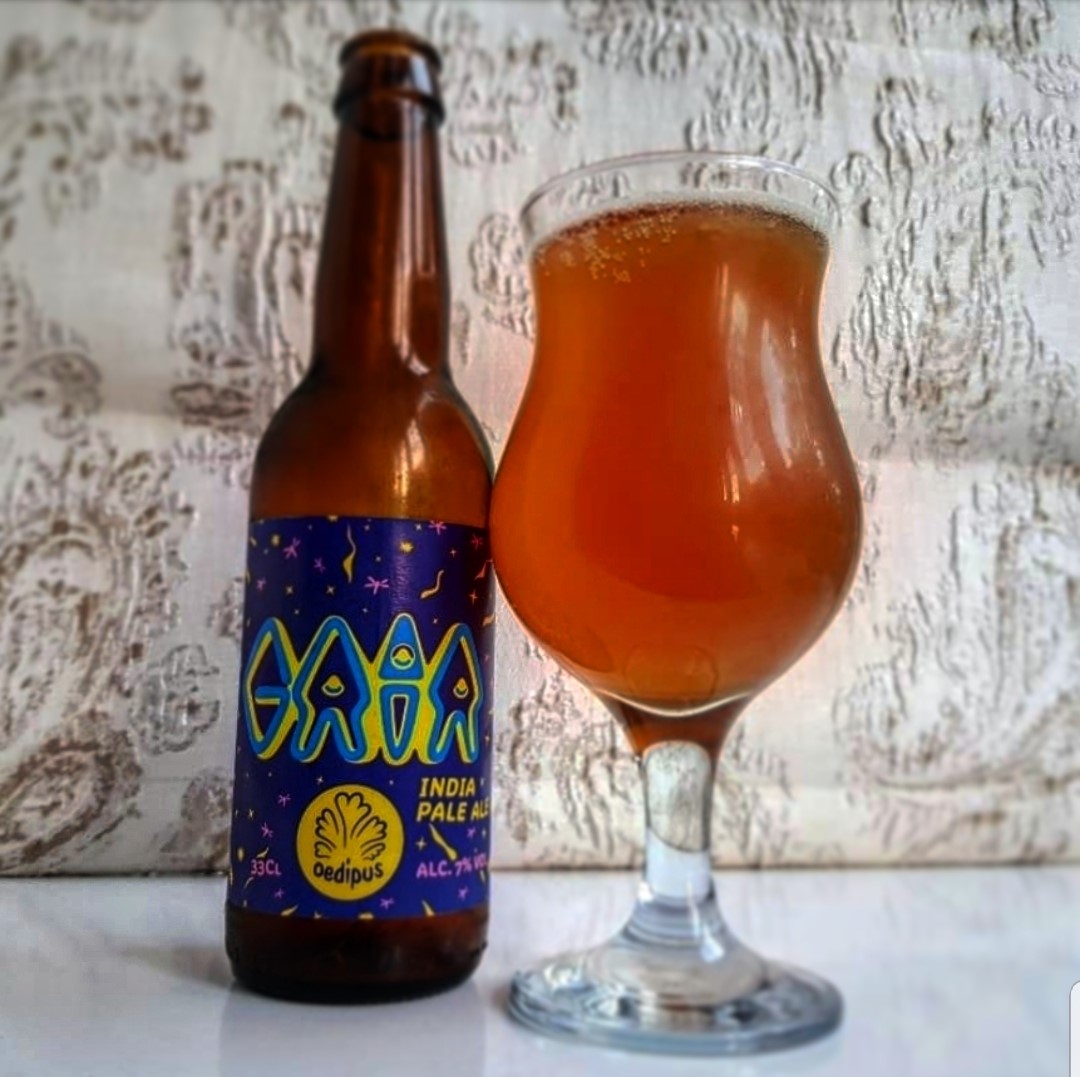 It’s 2018 and according to science the end of the world as we know it isn’t necessarily nigh but if we don’t change the way we as humans (supposedly the most intelligent species) currently do things it pretty much will be for the next generation to come and if not them certainly the one after that. Very recent reports on this have been in the media and they are the starkest we have ever had. We have a decade to sort this. Take a moment to absorb that. Ten years to save the world. “We are the first generation to know we are destroying our planet and the last one that can do anything about it”. What an utter and avoidable tragedy this is.

It’s 2018 and according to the President of the United States of America, and some other world leaders to be fair, climate change does not exist, fake news. Followed up (again very recently) by a budget here in the UK that failed to even mention, let alone address climate change. What a bunch of absolute clowns (The MOB swearing regulation team told me I wasn’t allowed to use a much more appropriate C word).

It’s 2018 and Jymi from Muse on Booze fame (shout out to my fans) is genuinely worried that his daughters and hopefully one day grandchildren won’t get to see the incredible planet that we live on in all its glory, if at all.

Will Gaia be able to tolerate this abuse and hold strong for much longer?

But other than a pretty stunning IPA from Amsterdam, what is Gaia?

Gaia is life. The Soul of the Earth. She is a goddess who inhabits the planet, offering life and nourishment to all her children. She is mother, nurturer and giver of life.

Whether a believer in such things or not the ancient history of our planet has a back catalogue of righting wrongs and who are we to say that the wrong that is currently very much underway will not be righted soon?

And should that day ever materialise while I’m still kicking about, as long as I had my family, friends and a bottle of Gaia by my side, I’d be alright you know.

Gaia comes in an average bottle, which is dressed with a purple label.  Whilst it may not haute couture when compared with some of the forward thinking designs out there, it most certainly is keeping up with high street fashion.

However, the aroma of Gaia is simply stunning.  It has to be said that it is very sweet with the standard citrus punch that we all expect with pale ales but it really is sublime.  The drinking is very spiky.  What I mean by that is acidic citrus flavours roll around at the back of your tongue and there is almost a warming spice in play too. There is a very short bitter caramel note that makes a guest appearance and disappears very quickly.  It’s a great cameo though because you wouldn’t want it hanging around too long.

For me, Gaia is a very good beer.  I would happily enjoy one of these on many (or any!) an occasion. 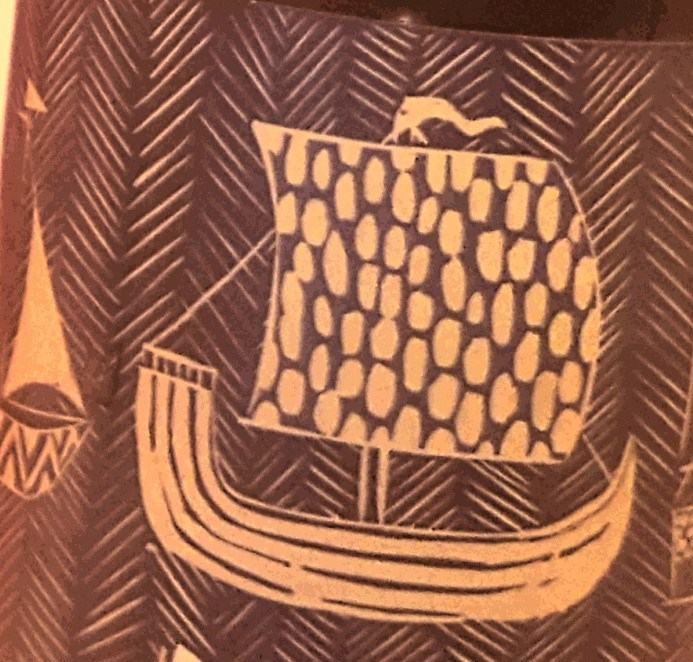