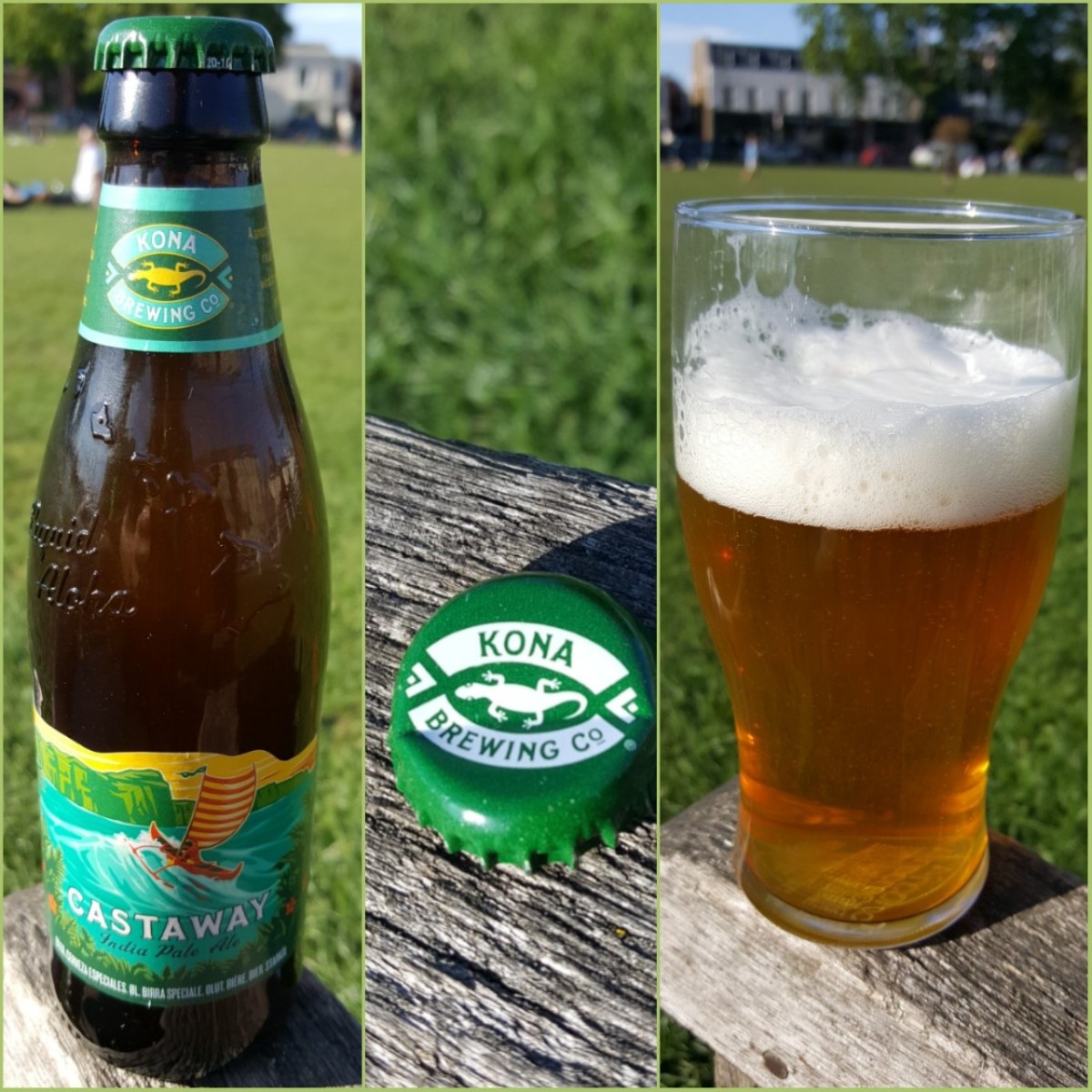 I mean, I think we’ve all dreamt or at least pondered what we would do should we be CASTAWAY… The mind wanders, for hours and hours… just how are you going to make 7 plastic spoons, 18 paper straws and a full jar of mayonnaise in to a craft that will hopefully save your life? Also, assuming you’ve been able to construct your sea faring vessel, what’s the plan? What do you do?

Which brings me on to the look of our bottle. Don’t get me wrong AT ALL, I love it, but it is annoyingly floored…

First off, the craft that has been assembled by this solo person, lost and alone looks like it’s been sponsored by bleedin’ Richard Branson. Look at it!! It’s incredible!! But not the work of a Castaway.

Secondly, the fact there is quite clearly land in front of our stricken sailor suggests that they are no longer CAST AWAY , and furthermore they are sailing in to the waves which suggests there is land even closer behind them?! I think? Could be wrong there :0)

As cool as the packaging is, it’s VERY uncastaway.

Anyway, rant over, this IPA is lovely…

The quality start’s with the nose, beautiful almost mango sweet but with dry pine, a total delight. The taste is great also. There is a lot to her but doesn’t come across as complex which shows the sign of some great brewing. It’s full of citrus yes but there are hints of herbs as well as Mr Malt to bring everything together. Personally, I find it a touch on the thick side, but that is just personal preference.

This is a cracking beer and if HMS Mayo failed to get you where you needed to be and you ended stuck with a large supply of Castaway, you would die a very drunk and happy soul.

Castaway is a very good beer.  It’s as simple as that.

Kona have developed a strong USP and Castaway does a fantastic job of launching you all the way to a Hawaiian island.

The nose is tropical and has very good length.  It’s both tempting and soothing at the same time, and entices you to relax.  You can almost feel the sand beneath your feet while you fill your lungs with its sweet scent.

As you draw down your first mouthful, you are left in no doubt that this is a member of the IPA family.  But what Castaway does so well is to maintain it’s strong tropical notes, all the way from nose to taste.  And it lingers on your tongue in a very pleasant manner, allowing you the luxury of continuing your imagined journey to the Hawaiian beaches from which it was inspired.

From bottle all the way through to drinking, Castaway knows its place.  You really couldn’t go far wrong drinking this bathed in warm sun, preferably on a Hawaiian beach.  Failing that, any time of year would do, especially if you’re looking for small moments of beach dreaming. 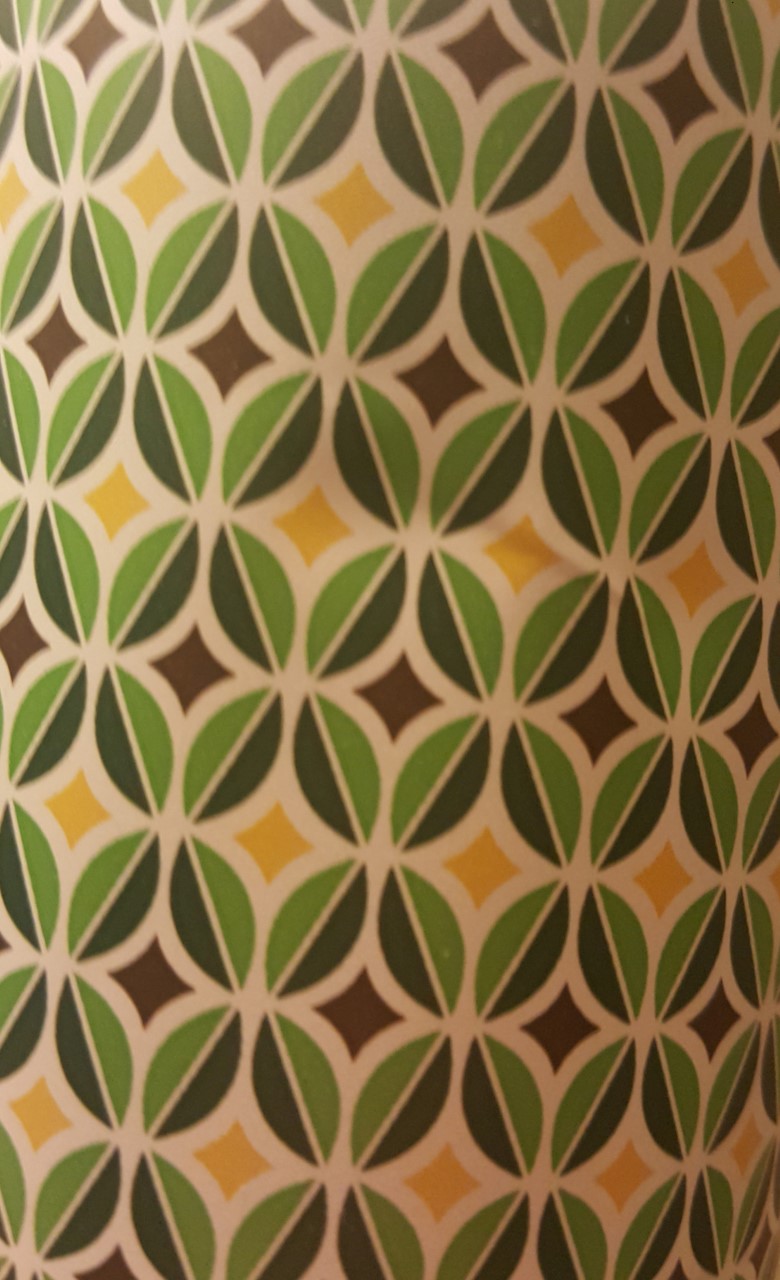 THE EVOLUTION OF COOL