It’s mostly with great excitement that unknown beers are tested.  And there can be two main outcomes: great satisfaction or huge disappointment.

I go back to my first sentence where I used the word ‘mostly’ instead of ‘always’.  One might wonder why the word ‘always’ wasn’t used, after all, we are talking about beer tasting.  Let me be frank, and I know I won’t be alone in this; some generic brews of beers are not my favourite.  Rightly or wrongly, blonde beer is one of these groups.

This means Streamline filled me with nervousness before tasting, even though it’s not a true blonde – it’s on that spectrum somewhere.  But being the brave soldier I am, I gave it a go none-the-less…

This beer is packaged up so well. It’s got class. It’s distinctive. It’s enticing.

Then comes the pour…and boy oh boy…Streamline is a firecracker, with more bubbles than observed last New Year’s Eve. Through those bubbles, you get a nice sweet, subtle aroma – very good for such a breed of beer. Once you’ve wrestled your way through the bubbles attack, the taste is good too.  But it’s the bubbles that are the bittersweet kicker.  Without them, the beer wouldn’t be what it is.  With them, Streamline finds it hard to keep your focus.

But hey, what can we do?  Well, let’s accept Streamline for what it is and enjoy as a starter beer…

A beer surrounded in mystery this one and it’s not entirely the beer nor brewers fault!!

The bottle of Streamline that went through the rigorous Muse on Booze testing and reviewing process appeared from nowhere, literally. As I was rustling through the beer cupboard a few weeks back I noticed the offering from Kettlesmith lurking about at the back. I had not put it there. I had never seen it before. Had a representative from Kettlesmith been round in a Black Saab in the dead of night and planted it in the Muse on Booze beer cupboard, primed to be reviewed? I’m not sure we’ll ever truly know, but one thing I do know is no one in the household has the first clue how it got there.

First off, looks great! The bottle shape is simple but different enough to stand out and the label offers a lot of information for the drinker. Streamline is a pretty cool name too but with the brilliance of some of these beer names nowadays I couldn’t award full marks. Things then took a small turn. Nose wise, I wasn’t getting a huge amount of much really. The amount of fizz from the beer once in the glass was almost hypnotic there were so many spiralling bubbles! Which I have to say left me wondering how this Ale / Lager hybrid was going to go down.

I didn’t need to be.

It’s nice and smooth, has a moreish quality to it and tastes great! There is a real continental taste to it and comes over as stronger than 4.2%. It’s the type of beer that you would like to settle into a few of on a beautiful sunny day, sitting outside of a bar in some historical square in mainland Europe. I’m not saying you could drink it all day but it’s got that feeling of a beer that you would like to. As I said, MOREISH!! Super glad this beer came my way, and to whoever put it there…. Can you leave more next time please? 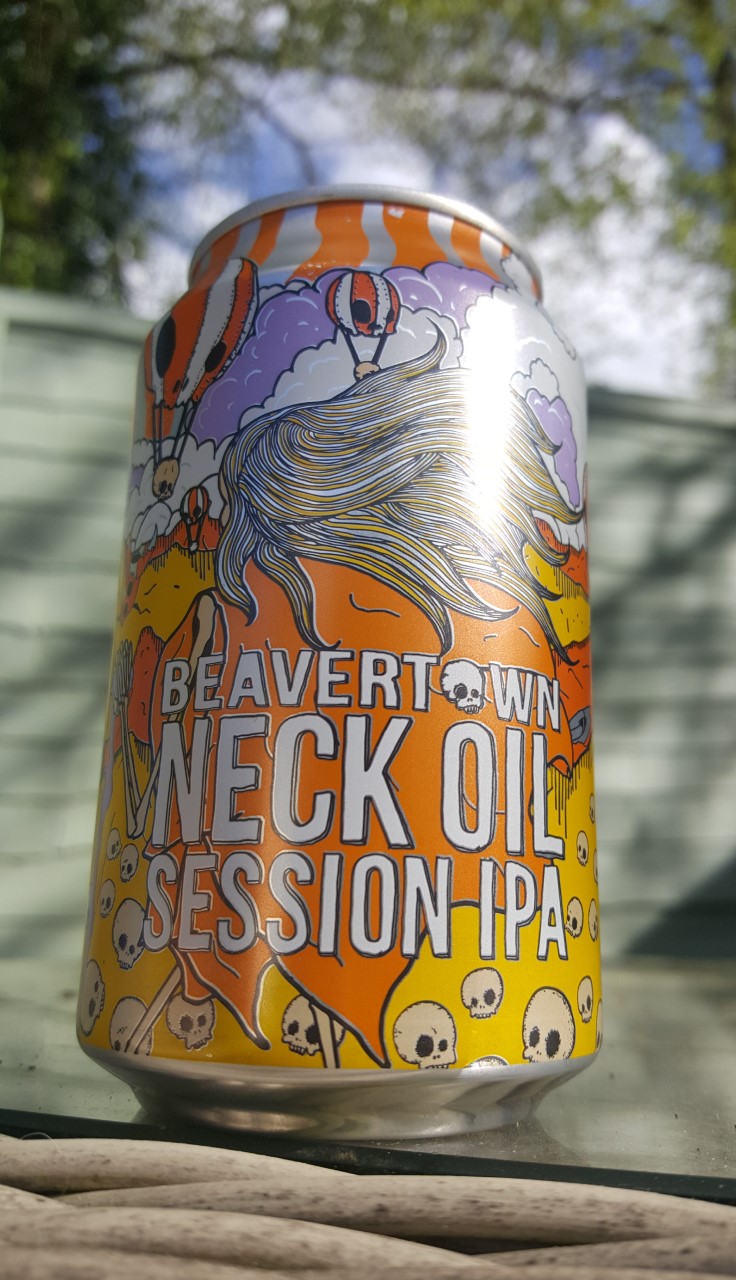 CAT FROM RED DWARF FOLLOWS US ON TWITTER*, WHY WOULDN’T YOU? – @MUSEONBOOZE