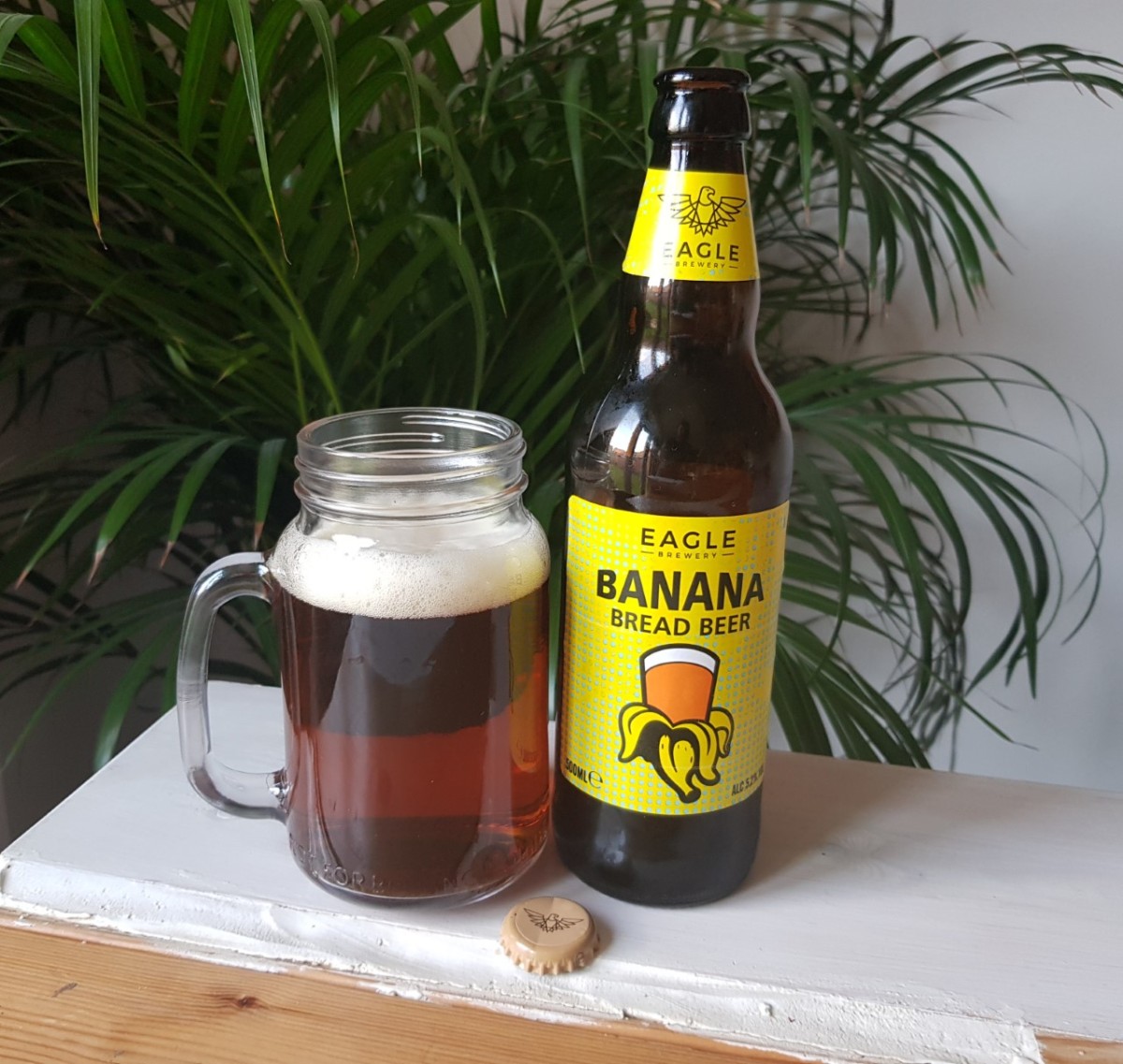 In life, some flavour combinations come together and work. They just do. It’s the way that it is. I’m not referring to well-tested and well-known combos, such as salt and pepper or cheese and pickle, but rather the marriages that surprise us, like baked beans on toast with marmite or crisp sandwiches. We can’t escape the fact that a combo of banana and bread is itself a strange thing. But it seems to work. People like it, or even (dare I say it) love it. And that includes some people who don’t even like bananas on their own.
However, because banana and bread make a satisfyingly tasty baked loaf, it would never enter my mind to bring those flavours together with beer. But somewhere (possibly on a dark winter’s night) it did enter someone’s cognitive sphere and they must have thought that it was a good idea…
The thing is, it was a terrible idea. It’s up there with the worst culinary ideas ever. What were they thinking?
While Banana Bread Beer tastes exactly how it’s described, it tastes exactly how you would imagine: like bananas and bread…and beer…and that’s an awful thing. So awful, in fact, that I couldn’t even bring myself to drink it. No it’s worse than that, it actually brought out the gag reflex in me so that I nearly brought the Banana Bread Beer up and nearly had to taste it again having had my stomach acid added to it (which may well have improved the flavour).
This product is just terrible. Words can’t do justice to how bad it actually is. My advice? Avoid at all costs.

As a very clever man once told me, certain things in this life are just funny. And other things are not. So, he told me, “if you’re ever trying to make people laugh, use the funny stuff”.

A bit like a Banana, Sammy is a funny ol’ fruit. Let me explain why…

I’d say 95% of the beers that we test we do so independently. The main reason being is that we don’t particularly like each other so tend to stay out of each other’s way. It’s also good not to influence each other whilst testing a brew. However, Banana Bread Beer was tested together as Sammy boy was attempting a BBQ in the sun for our two families. Now normally if we do end up testing together we keep our cards close to our chest until scoring and notes are complete. This was not the case with BBB though I have to admit.

See, the high drama that ensued after Sam had taken his first sip was something else. At first I wasn’t quite sure if he’d just instantly come down with a dreadful illness OR he didn’t particularly like the beer.

I’m still giggling now as I write this recalling Sammy standing over the sink asking himself if he was going chuff up or not.

The broadcast began to the BBQ crew (whilst still hovering around the sink) that this was the worst beer that he had ever tasted.

The broadcast continued (accompanied by the odd spasm), Sam wasn’t sure he would be able to finish this beer…. Shortly followed by stating he may not even take another sip.

This went on for a while….

So, convinced Sammy was going to write a damming review of this brew, for once I waited to see what he was going to say before writing mine as was sure we were going to have the same opinion. I just wanted his account of what happened whilst testing this brew before I could put any sort of pen to paper (mainly because I was still laughing).

This extract from Sammy’s review is the closest he got to what really happened..

No it’s worse than that, it actually brought out the gag reflex in me so that I nearly brought the Banana Bread Beer up and nearly had to taste it again having had my stomach acid added to it (which may well have improved the flavour).

To be fair, I haven’t got much to add. This is a truly shocking beer. I managed about half of it before I thought to myself, stuff this, and that tells you all you need to know really.

MOB review next weekend: FUCK ART by TO ØL 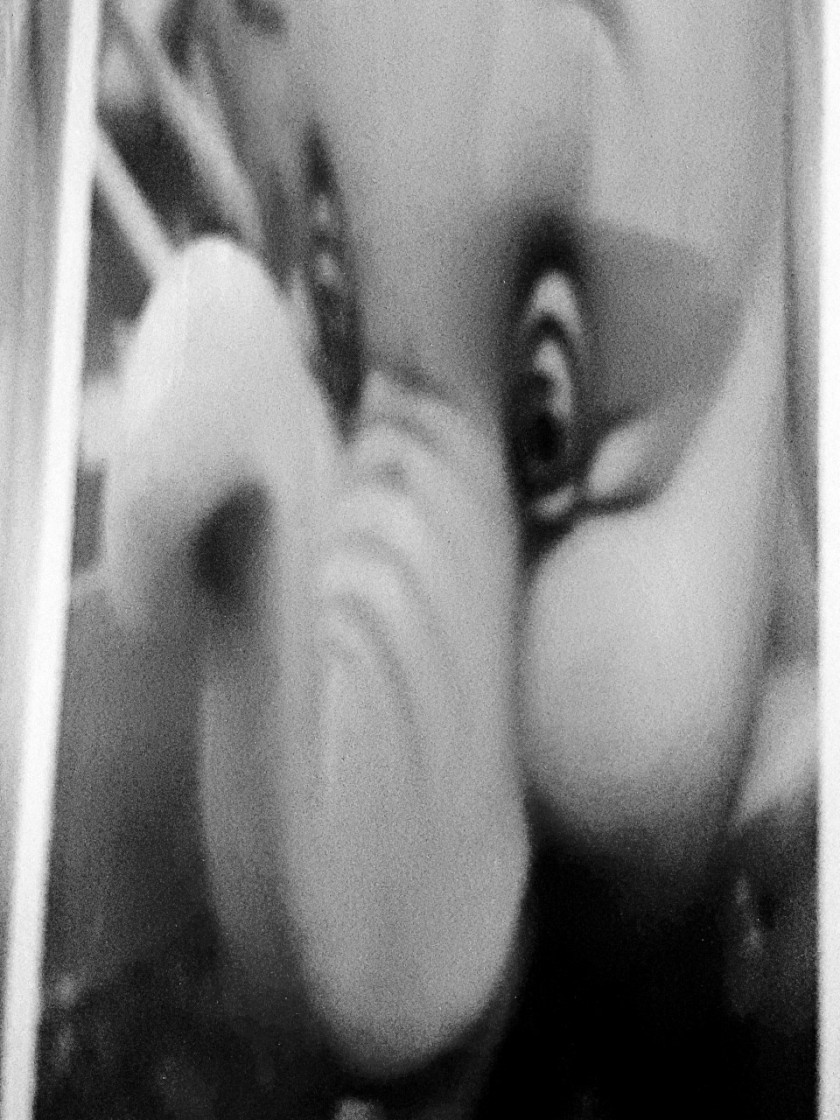