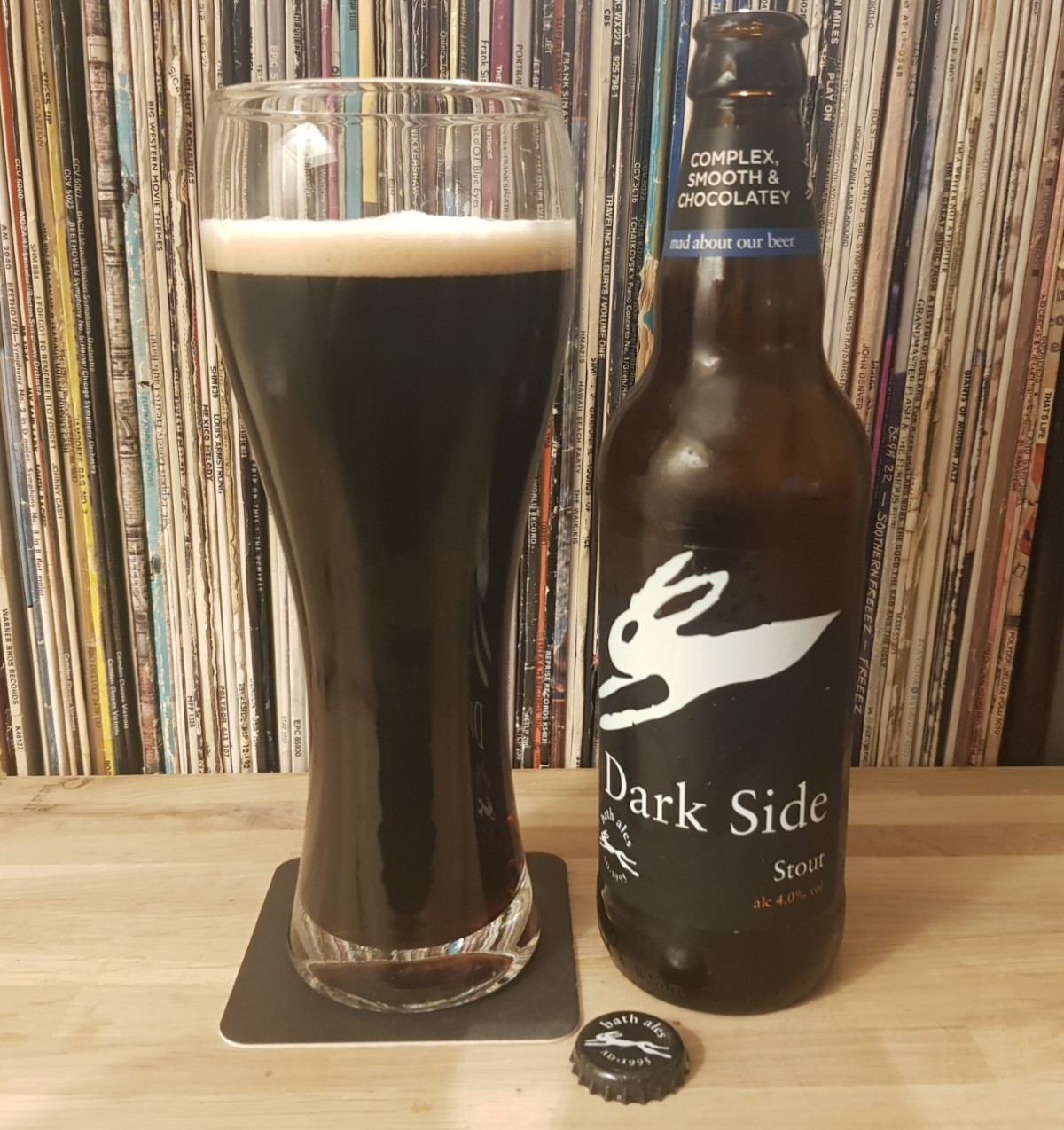 That’s not to say that if we found it that would be the only drink we drank forever and ever and ever. A saison or sour in the sun would supersede a ruby red Christmas brew and of course if seasons were reversed the ruby red would probably be the beer selected. But still the quest goes on for that beer that has everything.
I suppose there are quite a few beers that we have each run into that tick all the boxes and the better they tick those boxes the better that beer is.

Well here we have the pagan and good looking Dark Side… and I’m going to say now that it isn’t necessarily the best beer in the world, but it does kinda have everything.

It looks great as a bottle and also once in the vessel you have selected to drink it from. It has a good strong burnt chocolate nose. It is a smooth and calm enough brew to enjoy a fair few of of a night down the local with some chums but also easily has enough punch to savour just one of very slowly. See, it’s got everything.

For me though the real star of the Dark Side consuming experience is what happens with the intensity of the taste journey in the gob. Up front there is this large richness to Dark Side that is of complex chocolate. But then, quite quickly, that huge flavour falls off a cliff… but in a good way. It enables the drinker to enjoy some large and heady flavours without it all getting too much too soon.

Hats off to you Bath Ales, very clever.

So, here we are again with a Bath Ale brew. And I’m going to start by being honest; I didn’t like the last offering I tested from this, er, Bristol based brewery.
But this time, it’s a stout! And this time, I like it. I really like it.
The nose is light and crisp and smells exactly what you’d hope for in a stout. It’s not overbearing and ,actually, if anything is a little non-descript. That’s not a problem though. Because what it does is give you an insight into what’s on the inside.
Where Dark Side excels is in it’s lightness. It’s great on the palate and slips down really easily. There is a hint of chocolate but it’s subtle and this works with Dark Side. This is a sessionable stout and one that you could enjoy in many-a-situation.
I thoroughly recommend this brew.
Well done Bath Ales; you have improved your standing greatly in my reckoning. 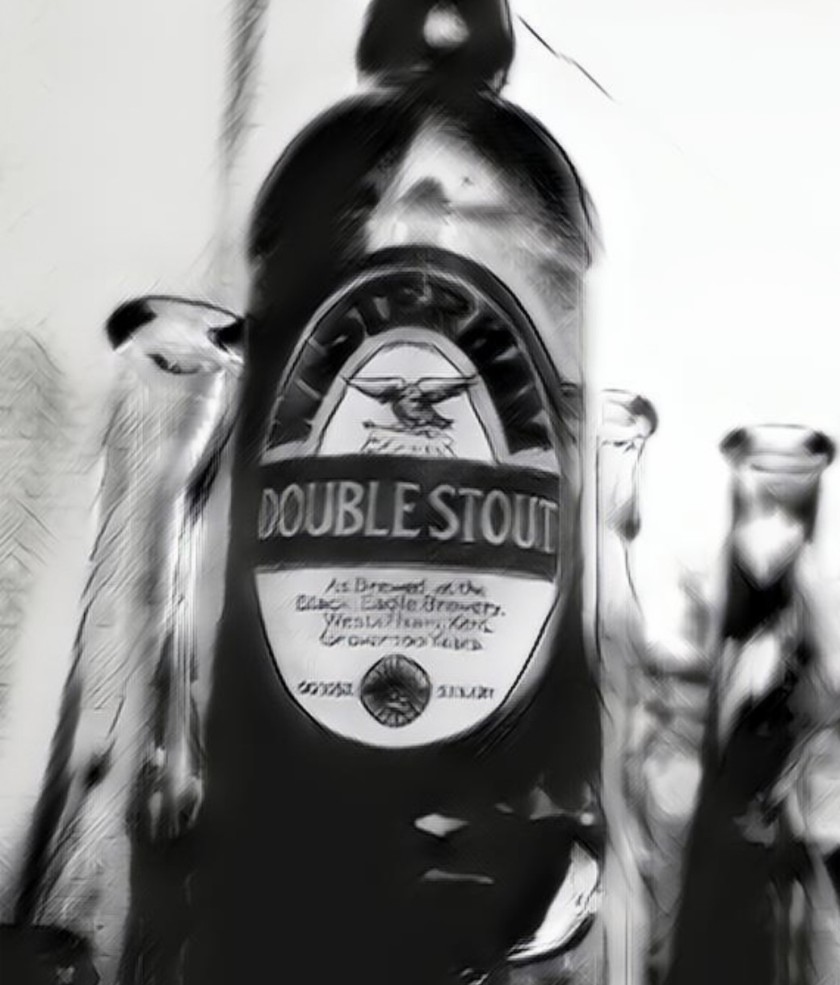 A HAPPY & HOPPY CHRISTMESS TO YOU ALL FROM SAMMY n JYMI