IT IS THE SECOND OUTING FOR THE MOB SQUAD!! TO SEE WHAT THEY THOUGHT OF JAIPUR CLICK HERE

Ok, as soon as you open the can of Jaipur, it seems that you get hit by a citrus aroma, which is dominated by orange. Alright, so the orange nose might be influenced by the orange can, but there’s definitely a hint of citrus on the nose. It might not be orange heavy but it’s citrus nonetheless.
And in the glass Jaipur does look good. It looks crisp and filtered and ready to quench one’s thirst. To a degree, that’s what it does; it quenches your thirst. It’s quite refreshing and easy to drink with a crisp freshness surrounding it.
But the thing is, this isn’t backed up by anything much. Jaipur is lacking depth. It’s over before it’s started. It’s shallow and has no depth. And to be fair, there are beers out there that do shallow much better than this. It’s lacking in class somehow; there’s no USP.
I am sure that there is a place for this, but not in my beer cupboard.
All in all, Jaipur is not a terrible beer. It’s just not a good beer. It’s very average and for me, that means it’s staying on the shelf.

It’s no secret that I have never been a fan of the packaging that Thornbridge have put forward. This was fairly evident in my review of Coco Cocoa a year ago. Even with the arrival of cans to the Thornbridge range my opinion remains the same… generally. But with the look of Jaipur’s striking orange dress my opinion for this one at least, is different. I really like the look of this can. It is clean and although complex, comes over as uncluttered and oozes class. Though I do think the designers have possibly missed a trick here. Jaipur is known as the Pink City due to the colour of the brickwork that dominates that magnificent place. A soft, almost purple pink tin instead of the orange here could have been a masterstroke and a lovely nod to the name of the beer but hey, it’s not happened so let’s move on. As it is the orange still looks fantastic.

Beer wise the first thing that struck me with Jaipur was the colour of this IPA.. it’s so light it looks like a flippin shandy!!! I should have been expecting it, as included in the abundance of info on the tin is the fact that this beer will appear straw like. I actually really like this appearance as it just makes it look so crisp and refreshing. Moving to the taste, I’m a fan, I’m a big fan in fact. Jaipur is wildly hoppy, very bitter with a cut of citrus right through the middle to break it all up. There is also a glimmer of honey knocking around. It’s not enough to bring a sweetness to the drink but just enough to balance it out. This brew does taste very strong, and probably should weighing in at 5.9%. For me though this just brings an extra dimension to this already cracking IPA.

SEE WHAT THE MOB SQUAD THOUGHT OF JAIPUR BY CLICKING HERE 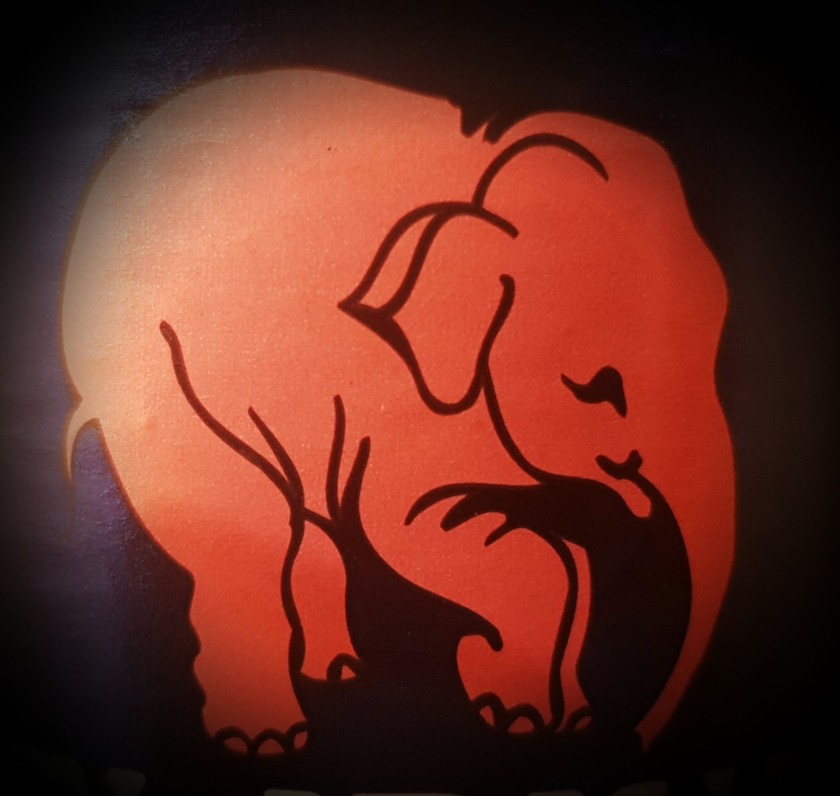