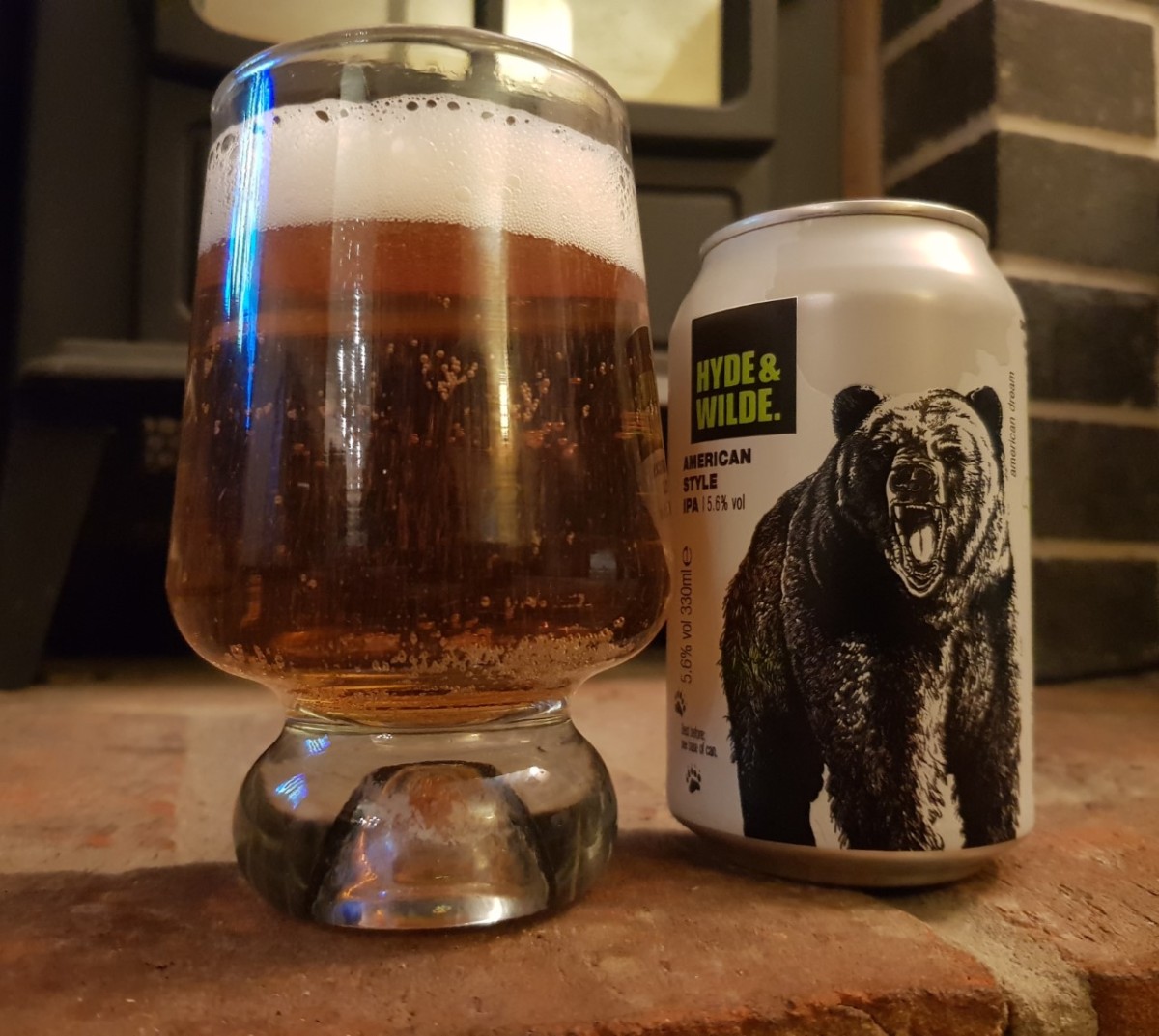 American Pale Ales are a friend of mine. I tend to like them. That’s not a surprise, seeing as I like a citrusy hoppy beer.

And therein lies the problem for me. Hyde and Wilde lacks being able to pack punch. It’s like a fighter with a glass jaw, a shark with no teeth. It’s not terrible, it’s just not good. Which, I guess, makes it terrible.

The promised land of citrus hoppiness never comes to fruition with H&W. To be more accurate, it’s like venturing to the world of wateriness. And it’s not a flavoursome one. It’s brewed badly. Imagine a used teabag being run through a mug of luke warm water in an attempt to make a smashing cup of tea. H & W is the equivalent in the beer world.

Really, there’s not much else to say about it. Except, perhaps, skip over it whenever you see it on the shelf.

So some bright spark at Sainsburys plc thought, hmmm, why don’t we brew our own craft beer range as folk nowadays seem to be liking this stuff.

Then an even brighter spark came along and brought to the table that Sainburys were not brewers and they should probably just get an actual brewer to do it. Clever.

Then the brightest of all the sparks conjured up the idea of creating the illusion of a craft brewery called Hyde & Wilde that was exclusive to SainSburys.

QUICK DISCLAIMER AS I DON’T WANT TO TAKE ON THE MIGHT OF SAINSBURYS PLC – I DON’T KNOW IF THE EVENTS THAT I HAVE JUST DEPICTED ARE ACTUALLY TRUE. IN FACT THEY ARE PROBABLY NOT BUT THOSE THOUGHT PROCESSES MUST HAVE HAPPENED AT SOME POINT I’M SURE.

So what we have ended with is a beer brewed by Marstons exclusively for Sainsburys. Pretty good idea if you ask me and business wise it must make sense as this range has been perching on those shelves for a while now.

Even though the tin is a bit of a mess I’m enjoying the colour concept and that bear… is awesome!!

Unfortunately taste wise, I was thoroughly underwhelmed by this American style IPA (is this the same as an American Pale Ale?? Blimey, all these styles, honestly).

The texture is thin and the flavour is basic. I can’t say I was particularly surprised but if you’re parading as an AIPA then I’m sorry the beer has to smack you round the chops with a big hoppy, dry citrus fist… and this beer does not.

It’s not horrible. It’s not good. It’s average. It’s the lower end of average. And that is that. 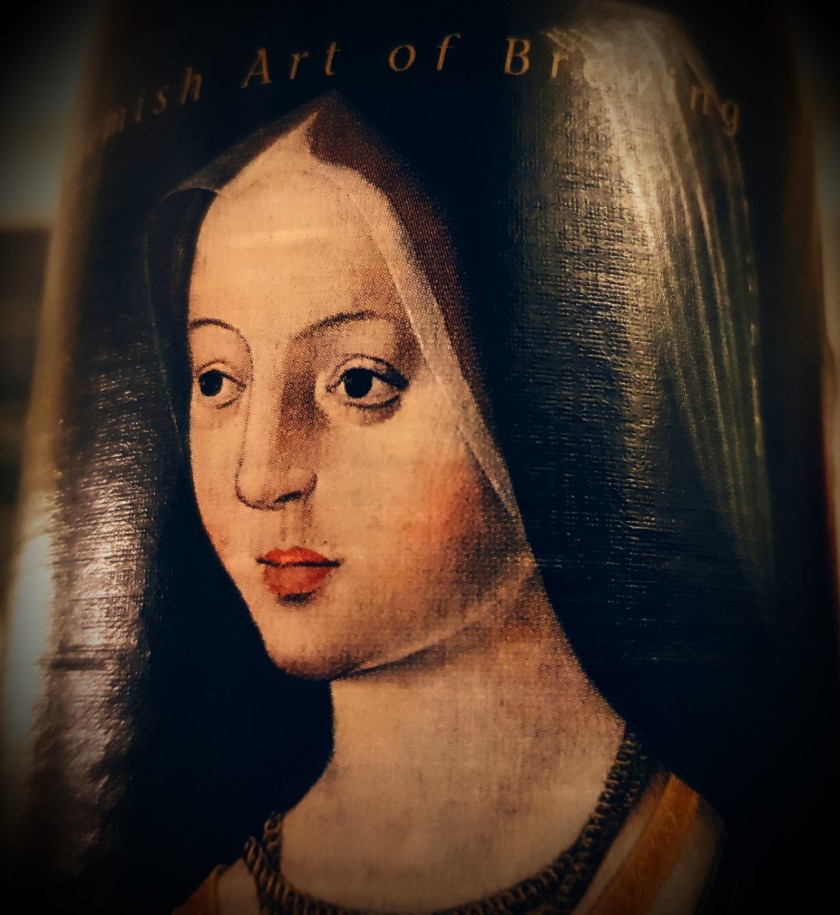