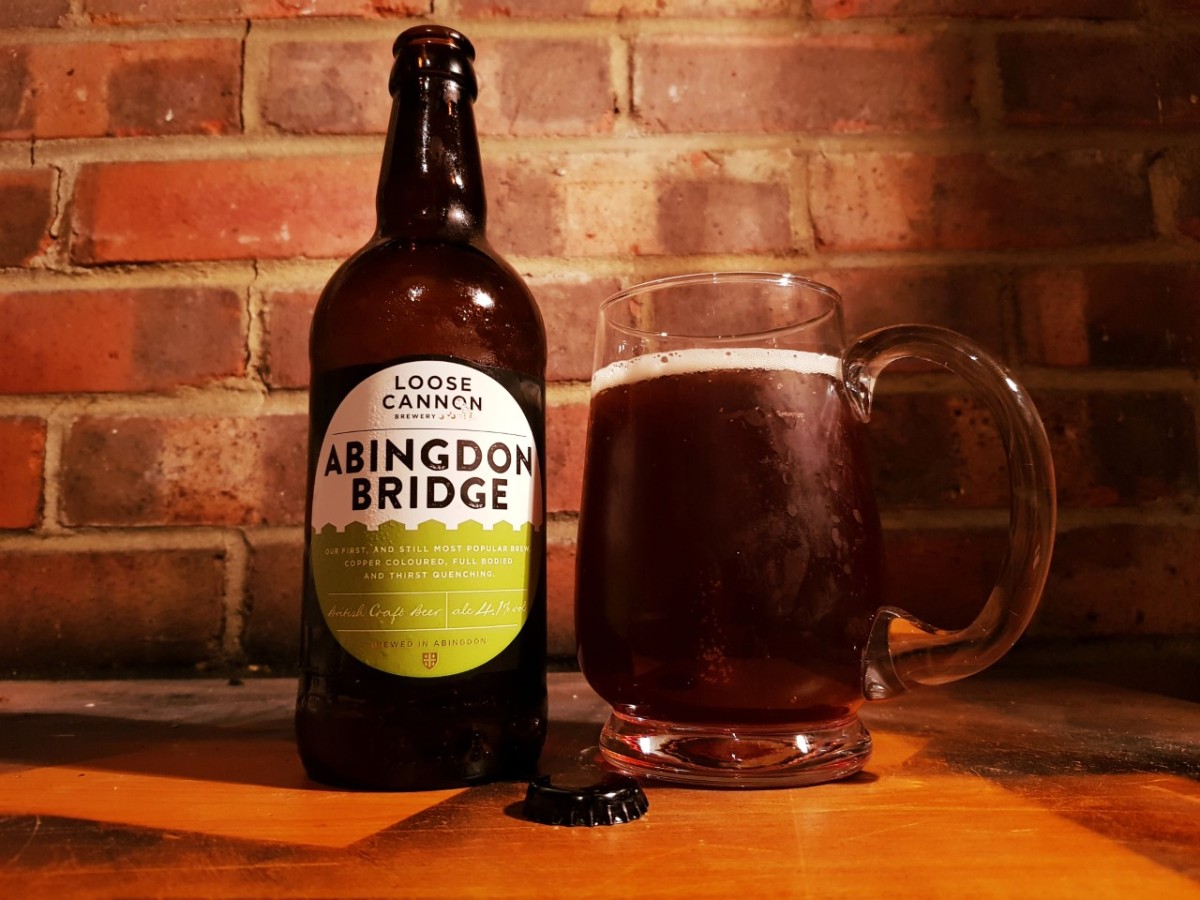 It’s probably just me being picky, but if you’re going with the name Loose Cannon for a brewery (which is a great name for a brewery by the way) then I for one would expect them to be rolling out some pretty off the wall packaging. As it stands we have a smart enough but fairly underwhelming looking bottle with the brewery name sticking out like a sore thumb.

Luckily though, we have a very good beer on our hands here…

Loose Cannon don’t actually tell us what the beer style of Abingdon Bridge is on the packaging which is slightly odd, so I really had no clue what was going to come out of the bottle. The look of what did was this most fantastic deep cherry red ale. So dark in appearance and oozing class. The nose was nothing to get excited about but as soon as that first sip was sipped it was instantly obvious that this was a better than good beer. Sitting somewhere between a Bitter and a British Pale Ale AB has an initial bite in the mouthfeel that smooths out to a lovely buttery texture in the swallow. With soft but quality caramel notes and subtle hop turns what is not to like here really. That fact it’s crazy sessionable just rounds off what is a very good brew indeed from Loose Cannon.

Abingdon Bridge has a nice ring to it. It sounds very Oxfordshire like, which is lucky really, because Abingdon is in Oxfordshire as is Loose Cannon (the brewers of this offering). So, we have a quaintly named beer. And I like it’s name. It’s very Sunday afternoon. A little like an episode of Morse (again, Oxfordshire based).

Once you get into AB, you can’t help but notice how lush the copper colour is. It really is striking and just how you’d hope a good old English ale might be.

I am even more pleased to report that AB is a lovely drinking journey. It takes you right to that aforementioned Sunday afternoon and wraps you up in your warmest of snuggly jumpers. It’s not too complex but it’s homely and reassuring. Think old English pub and you’re getting close to the AB experience. There is nothing striking about this beer; it’s just that it’s an all rounder. Well balanced on the palate and smooth in the mouth.

AB may well not set the world on fire. It might not be the next viral sensation. But what it does so well is to fly the flag for a traditional English ale.

Anyway, I’m off to watch Morse in my warmest of jumpers with an AB in hand…

MOB review next weekend: AGAINST THE GRAIN by WOLD TOP BREWERY 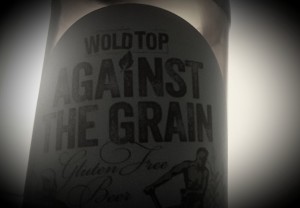