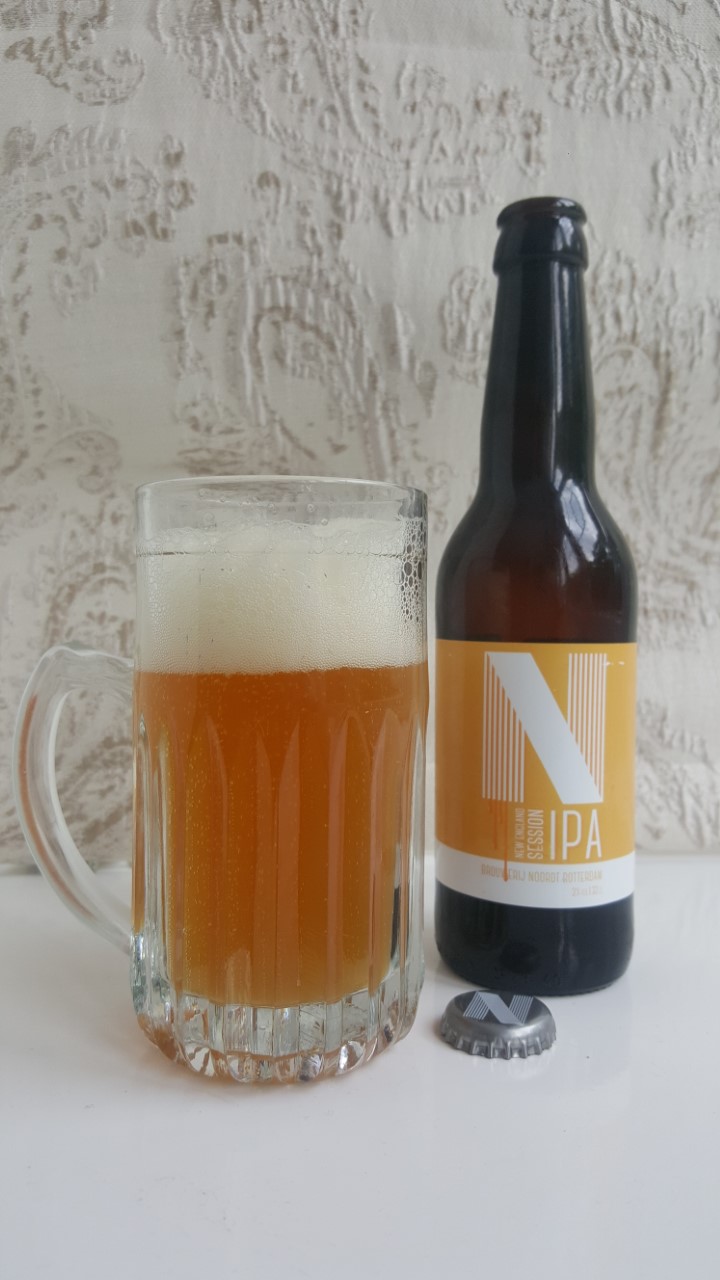 Turns out that what I thought would be the talking point of this ale (that’s the percentage by the way) was not…. No, no, the talking point is how it poured and then how it reacted in the mouth after the inevitable sip to get it in you.

The second this understated Dutch IPA hit the glass it exploded like a pneumatic soda stream. Volatile carbonation is an understatement and it certainly got my mind thinking… what the bleedin ‘el is this all about?

Once eventually in the glass and then in the mouth it teeeeeed off AGAIN!… Honestly, the audacity!

I’d love to liken it to a pneumatic soda stream but I’ve heard that somewhere before…. Anyway, the frothy fizz explosion in the mouth once sipped was just bizarre have to say.

After all of that drama, which was exhausting, it was time to think of how this beer actually tasted..

Well, it vanished almost instantly, which after the earlier drama was almost a relief. What flavour I did pick up was pleasant enough but lacking any body, depth or length.

In summary, NESIPA is a bit like New Years Eve…

Explosions and bubbles everywhere, but in the grand scheme of things… what really is the point?

Unleashed in the glass, New England Session IPA is like setting off a firecracker – it really is that lively.  You’ll be doing well not to get a head that rims the glass on this one.

However, the fizz doesn’t follow through onto the palate, although it does repeat on you after a while (but let’s be fair, which beer doesn’t?).  It’s an extremely light beer that’s easy to knock back in a couple of swigs.  The lightness definitely makes it a refreshing ale but at the same time it’s a bit of an Achilles heel for it.  You see, there’s not much depth to the flavour or length after that.  There’s a subtle hint of caramel but it is so subtle. So subtle in fact you have to search deep to try and find it.  And it’s then followed by a hint of bitterness, which is aligned to touching a lemon on your tongue.  Not unpleasant but by no means ground breaking.

There is a place for the likes New England Session IPA.  As promised it is a session ale and it would be easy to slip of few of these down on many different occasions.  But if you’re looking for a big hitter this is not going to tickle your fancy. 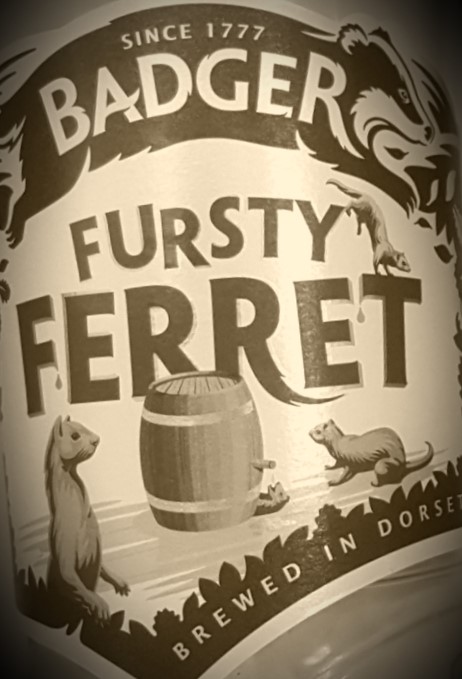 MUSE ON BOOZE SUMMER OF GIN GOT UNDER WAY IN THE SUNSHINE LAST WEDNESDAY WITH TANQ 10. COMING UP NEXT…. WHO FLIPPIN’ KNOWS?!