POSITIVES: The taste and being told on the back of the tin the name of the artist who created the piece for the packaging.

Let’s start with the positives hey? Seeing as it’s starting to get a bit gloomy outside (in the UK) and some folk need that proverbial shot in the arm just to crawl out of bed….. Chimera tastes pretty good you know. It’s super soft and delicate in the mouth but then tee’s off with bitterness. There is plenty of flavour coming out of this puppy but nothing particularly distinctive. It didn’t necessarily blow me away but I found it a very pleasant drop I have to say. For once with a crafty like this you can taste the fact that it’s a pretty big hitter at 5.9% and I quite like that. I’d actually say it points towards more of a spiky ale rather than a lager to be honest, but I don’t particularly care (I actually do, just saving it up for the negative bit), it tastes good so…. well done!!

So the other positive is being told who did that quite distinctive (I really hate it, just saving it up for the negative bit) art work for the can. I was pleasantly surprised to see this as have been disappointed with other breweries not flying the flag of the artist on their products, though don’t want to name names (Beavertown). I enjoyed the nod to the name of the beer in the art work too.

Ok, this packaging has annoyed me a lot!! The art itself is pretty cool and very much my thing but just comes over as trying a wee bit too hard to be different. It’s also been let down by landing on a shiny silver can!! Those colours on a black, or even white backdrop would help it along no end. Obviously would cost more to produce but for me would make it stand out from the ever more zany crowd. But as it is it just looks, awful.

INDIA PALE LAGER… IPL…. Seriously? Are we really doing this?? What on flamin earth is INDIA PALE LAGER? I mean the origins of India Pale Ale have never really been got to the bottom of so why of why chuck an India Pale Lager tag into the mix?? If it’s just because it’s pretty hoppy well then…. pah, I’m done with this. And it tastes like an ale too!!! Oh , I’m still ranting.

Now back to the taste and experience. I’ve already eluded to the clever bitter finish which I enjoyed… the trouble is it hangs around forever and seems to build long after the sip which was frankly… troubling.

Drygate could do so much better with a lot of aspects of Chimera but all in all it’s a good lager that I definitely enjoyed.

Chimera India Pale Lager had me intrigued from the moment I first stumbled across it down the beer aisle of my local supermarket (yes it is a readily available brew).  My curiosity wasn’t drawn because of the tin; these quirky designs are ten a penny nowadays (one can hardly describe them as quirky anymore).  That’s not to say that I don’t like the design because I do.  It just wasn’t the factor that drew my attention. What did tug my inquisitiveness cords somewhere in the grey matter was the fact this is an India pale lager. We’ve all tried an India pale ale. However, we very possibly haven’t all tried an India pale lager…

The nose has hints of citrusy, fruity notes, although not as potent as one may expect from an India pale ale.  The notes don’t hang around for too long and after the initial sniff it’s hard to pick out anything of distinction.

Drinking Chimera is interesting.  There’s some bitter orange hints on the palate, which are supported by some good hop flavours.  But they are so short lived and the aftertaste is very much that of a lager. I find it a little confusing. That’s not to say it’s unpleasant, and it is exactly what it says on the tin: an India pale lager.

I’m not convinced that pale ales and lagers should be mixed and for me, that means my initial curiosity around Chimera has been satisfied and in the future I will be happy to pass it by in the beer aisle of my local supermarket. 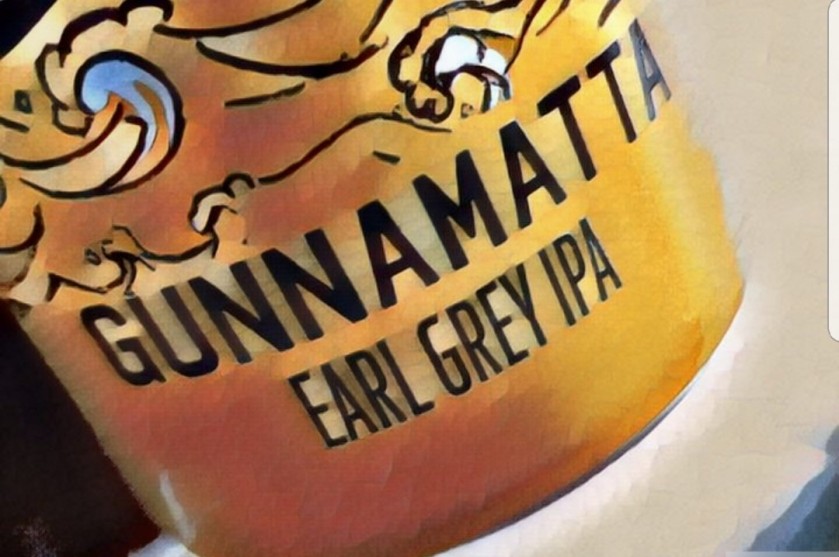