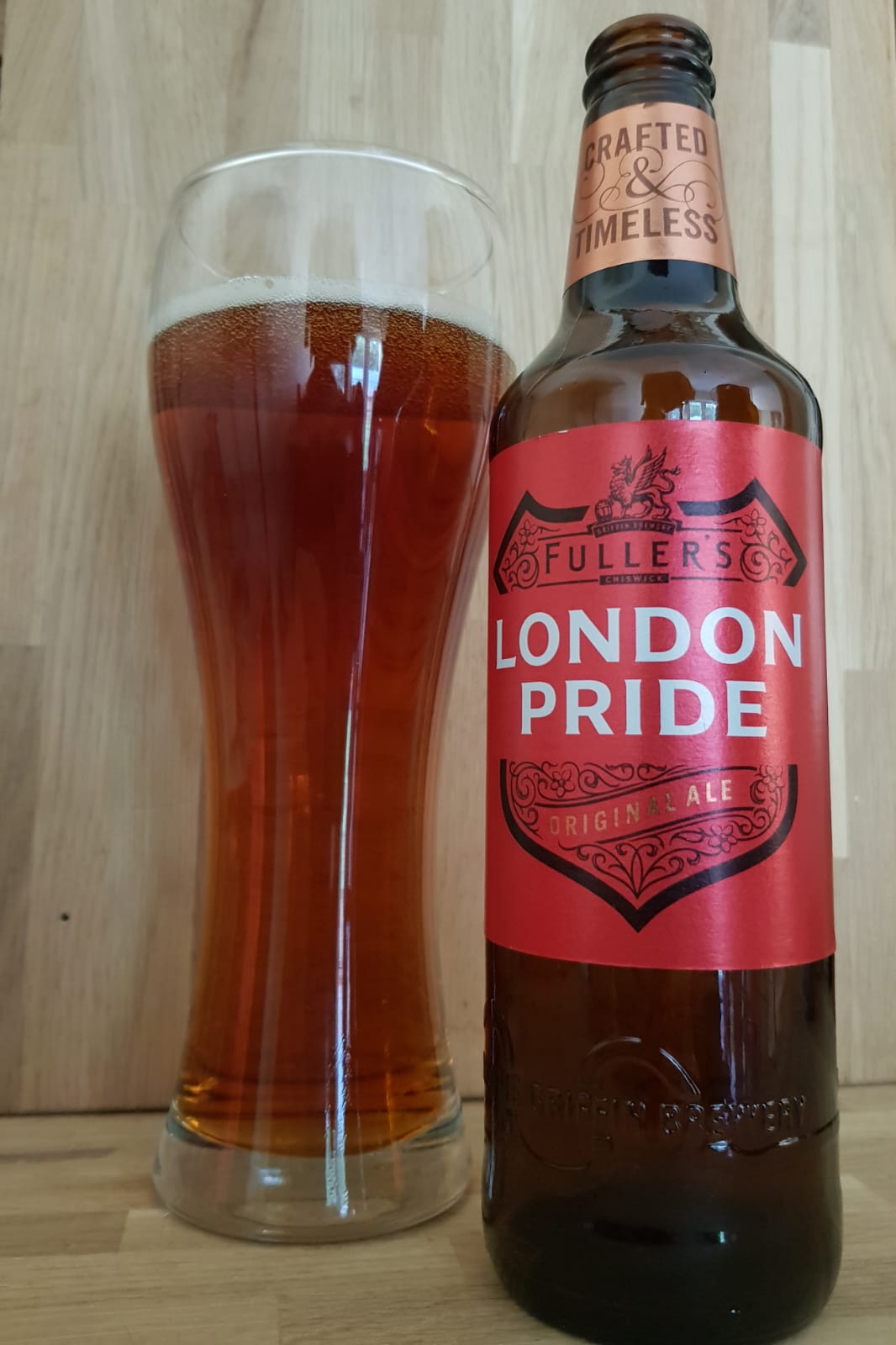 “Afternoon…..errrrrrr, yes, I’ll have a pint of London Pride. Thank you”

Just a snippet of the words muttered by folk when it comes to this absolute stalwart of an ale. London Pride is at the absolute forefront when it comes to go to beers in a boozer in the UK. It will never let you down. But the genius behind Pride, for me anyway, is this…

There are far better beers out there for sure but if nothing peaks your interest and you’re not in an adventurous mood a London Pride will be ordered with confidence. It’s a go to beer, a safety blanket.

Now the trouble is when we arrive at #LP in a bottle it suddenly has way more dudes to contend with. At a boozer you can pretty quickly asses your options and hit up your choice. But at the majority of places Pride in a bottle will be sold there will be a plethora of alternate options…. and that’s why until today I have never had a London Pride from a bottle.

It’s fine. It’s not quite as good as from cask obviously, but it’s fine.

Pub wise. forever an absolute go to in my book, but if something else does catch your eye, well who could blame you.

When it comes to the premise of consumption from a bottle it may not even make it in the beer basket, but when it comes to a beer you can always just always rely on….LONDON PRIDE IS QUITE SIMPLY.. THE ONE

London Pride does not refer to a group of lions based in London but rather to a beer that is aimed at being the top most offering from our fair capital city.  And you’d be hard pushed to come from London (or indeed much further afield) and not know about this staple of the ale world, which is Fuller’s flagship beer.

You know where you stand with Pride, and its somewhere right in the heart of London, just as intended.  This beer truly does represent where it’s from with grandeur.  It’s proud to be from London and Londoners should be proud to have it as their representative.

It has a distinctive taste, which while not groundbreaking, is so very comforting.  It really is a strong representative of an English bitter that is fairly light on the palette with light malty hopiness supported by the almost perfect length of bitter after bite.  The nose is isn’t anything to get excited about – but let’s be fair, it is a bitter!

The success of London Pride lies in its unwavering consistency.  One bottle after another, it always delivers.  It is refreshingly old school.  It doesn’t dress up in anything other than what it truly is.

Fuller’s know what they’re doing and they know that with this brand they have a hit on their hands. 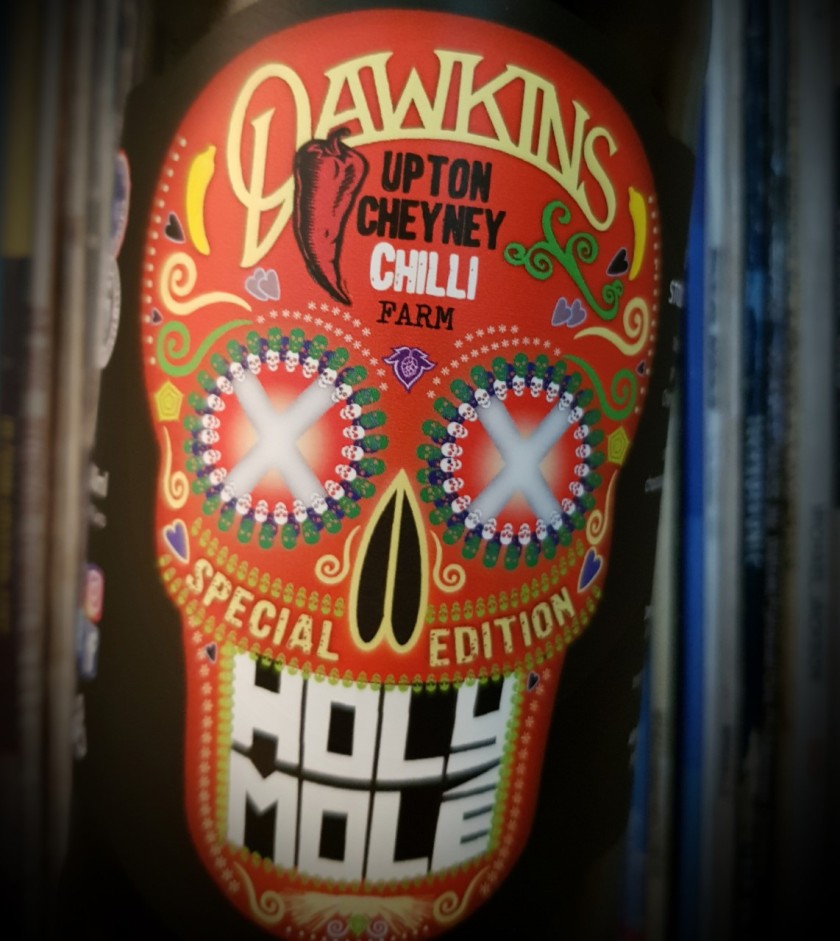