Some folk feel making it is having enough money to sink a rather large liner.

Others may feel like inventing something that changes the world could be classed as making it.

Whilst there are also those out there that train and work hard for years in a sport that they may not even be paid for. But if that chap or lass then goes on to represent their country they would consider themselves as making it I’m sure.

I thought that I had made once I had got married. I was wrong…

Because then my children came along.  Then I really thought that finally I had made it. But I was wrong once more.

Because then I got a visual on a Lowlander IPA bottle and thought to myself, “I will not have truly made it until I’m a content monkey, wearing a captains hat on top of  a snazzy hair do, smoking a pipe surrounded by bottles of ale”.

What an incredible bottle we have on our hands here. Ape aside the colours, artwork, fonts and ratios are just sublime. It doesn’t necessarily make this IPA look enticing nor crushable or even really like a bottle of beer. But it does look great!

Good beer this. No, in fact this is a really good beer. Actually, it’s great. It has a really soft texture to it suggesting the brewer took extra care whilst doing their thing. The taste is actually very well described on the front label with the mentions of coriander and tea. There is without doubt the presence of both but only subtly. It is also citrusy, hoppy and bitter. We’re also told of these refreshing notes of spice and after a lot of watch staring they eventually turned up way into the aftertaste. Brilliant.

Many people like things from the past. Sometimes they’re called historians. Historians know things about the past in detail and they are able to identify which era artefacts are from. I like things from the past but I’m not a historian. This means that I can’t ably identity which era an object or artefact might have come from with any certainty at all. However, Lowlander’s label reminds of days gone by. To be precise, it reminds me of the Victorian era. And to be even more specific, I could see it adorning the shelves of a wild west saloon. I like that about Lowlander, the fact that it would be at home in a cowboy’s (from days gone by) hand. But remember, I’m not a historian, and this is just my opinion of where I imagine Lowlander to come from.
It actually originates from The Netherlands. And it’s much more modern than the Victorian time. On balance, this is a good thing, even though it’s not quite as romantic as it hailing from further afield in both time and geography. You see, Lowlander is well brewed and if it were an older recipe it would probably be quite nasty, which it definitely isn’t. The slightly bitter aftertaste and pleasant acidic mouthfeel are definitely modern features, again a good thing.
Lowlander is a good beer. I like to imagine it being from the frontier days, but this is definitely not an ale for cowboys. It’s way too good for that. It’s much more sophisticated than that. You could happily enjoy this brew anywhere and in any time period and you’d always feel very satisfied.
Go and get your hands on one… 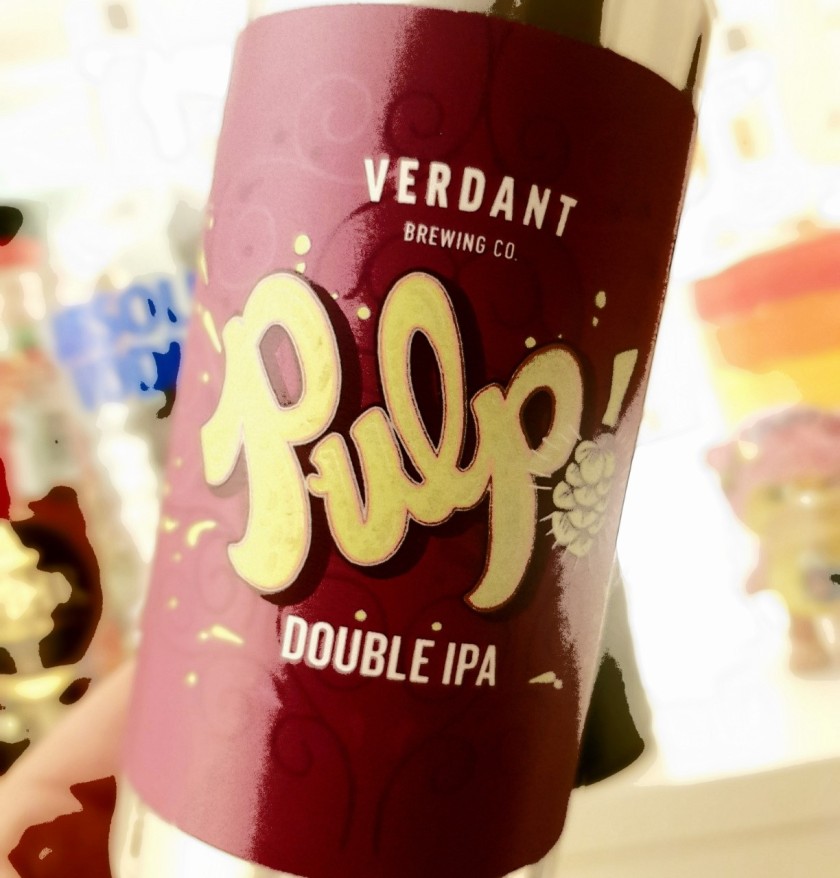 Next Sunday the UK Summer will be officially OVER. Done. Finished.

But don’t worry. Before the 9 month sub zero storm arrives we will be bringing you not one but TWO more Gins to conclude #MOBSOG2… what those Gins will be, we don’t know.