I’ve known that we we’re going to be testing this ale at the end of the Summer for a while now so every time I’ve walked down a beer aisle of a store I’ve made a point of more than glancing at Old Golden Hen to get an idea on my thoughts on how it’s packaged up.

So as I settle down to write I’m now at the horrible moment of whether I come out with it or not….

There, I said it, though maybe regret it a little now.

For those of you that don’t know what a PB is, it’s where you take a bottle and….. errrr you know what it is don’t you.

In all seriousness I’ve never really been a fan of the look of Golden Ale’s in a clear bottle. Even if the label is great (see our Spitfire Gold picture) it still kills the over all look of the packaging dead.
Now what Morland seem to have done is take what is already an awful looking clear bottle of ale and stick a label on it that possess a huge yellow outline.
Just a massive error in my opinion as it really cheapens what is actually a pretty decent beer to drink… let’s get on to that shall we.

OGH is crisp and refreshing, yes it is lacking a little depth but you can forgive it for that because it is a real joy to drink both in taste and texture. It is all quite subtle but the taste is tropical and fruity and the texture is lovely and smooth with a hint of the galaxy hops coming in at the end.

A good, easy drinking beer this. Disaster packaging aside, I’m a fan.

Old Golden Hen is not groundbreaking by any means. But then there are many beers that aren’t ground breaking. And, to be fair, you don’t have to be groundbreaking to be good.
No, what OGH is, is solid. It’s good for many occasions. You’d be as happy sipping one on a cold winter’s eve as you would on a warm summer’s day.
It’s pleasant on the palate and is fairly light and crisp. There’s not much to write home about with regard to USP, but, hey, who cares?
It’s probably not going to be the top of your to try list. However, if you’re offered an OGH, you’d be mad to turn it down. 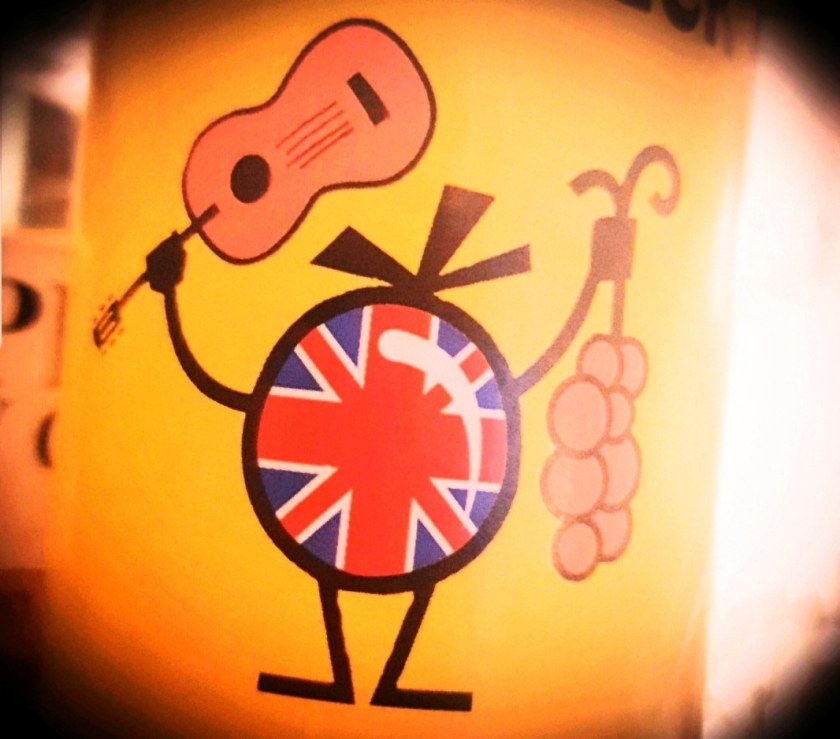