Normally, when someone stumbles across or invents something great they keep the process of how to create it to themselves so only they can produce it for the consumers of the world. I’m talking about the likes of Big Mac sauce, Colonel Saunders spice mix and Meat Liquor’s chilli burger patty mix, you know, important stuff. The Tripel we have up for review here is the same. Those crafty monks produced Secret of the Monks centuries ago and kept how they did it tucked away deep in their habits. But somehow somewhere the info getters over at Goudale got their tenacious mitts on this beer recipe and went about producing it for us, the modern day beer consumer.

And I for one am glad they did. Because, you can tell why this was kept a secret for so long. Going back to the beginning of this blurb, it’s because it’s great. In fact it’s beyond that…

Hidden behind the abundance of bitter sweet fruity flavour is a subtle aromatic spice that leaves you so very content with every sip. The taste is strong which isn’t surprising from an 8% blonde but doesn’t detract from the outstanding flavour. The colour in the glass is a fantastic pale gold that makes Secret des Moines look irresistible. All coming out of an incredible looking traditional 75cl pop lid bottle.

Unlike a Big Mac this is not something to devour in less than 30 seconds but one to sit back and savour whilst reflecting on the amazing things that this world can bring us. Secret des Moines being one of them.

In 2017, Secret Des Moines was the France winner of the World Beer Awards. That’s quite a reputation to live up to but it does give an insight into the quality of this beer even before it is opened. And, like some other continental traditional beers, it comes packaged with no attention to quality spared. The 750ml bottle with the Grolsch style opener makes for a great sharer and adds to the sense of occasion.

The nose is light and sweet, which reminds me of a summer’s day in a floral garden. It conjures up images of freshly cut grass, bees humming in the background all topped off with a gentle cooling glass of the finest beer. All of this is made all the more real by the fantastic colour in the glass. It’s pure temptation.
Secret Des Moines doesn’t hold back in the flavour department either. The sweet, sugary front-up taste is quickly supported by the short sharp bitter honey after burn. Together, they make a great combination and thoroughly enjoyable beer.
It’s not hard to see why this beer is so highly acclaimed. Secret Des Moines is a class act and is one to be cherished on many a special occasion. Share it, or enjoy it alone, and you won’t be disappointed. Pick up one of these as the first beer of the evening and you’ll be very happy. More than that may be a little too much.
But there’s always the next night… 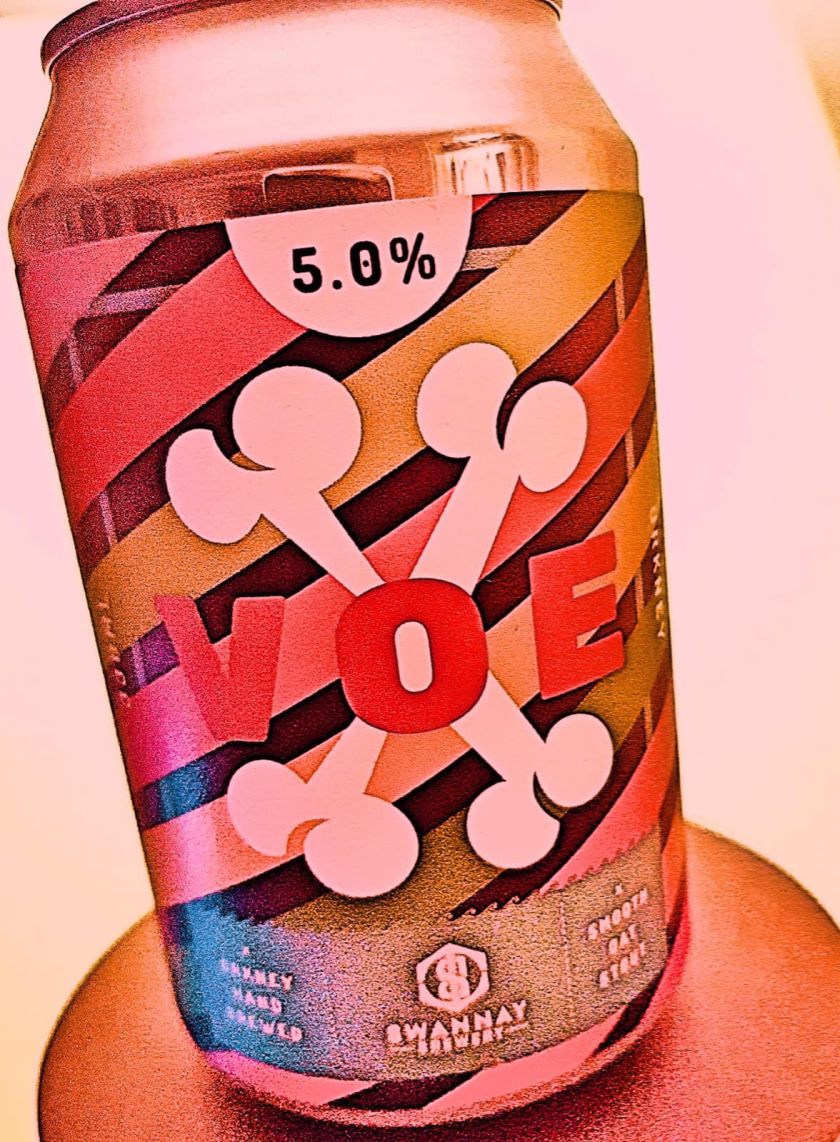