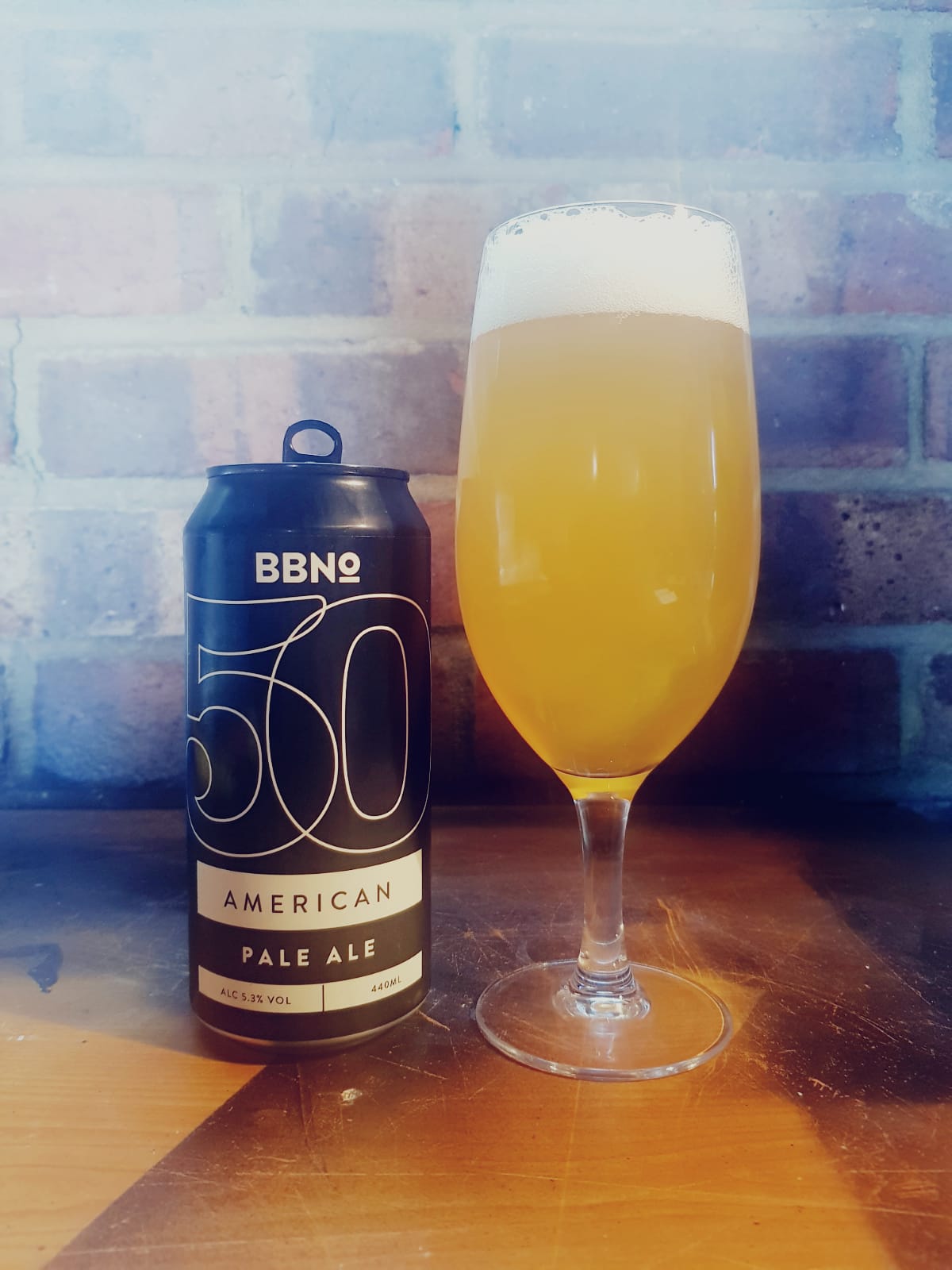 I’m on the proverbial fence as to whether or not BBNo is a good concept or not. I think I get what it means, but I’m not entirely sure…

Anyway, 50, is an American Pale Ale and one thing for sure is it’s got a strong, sweet hoppy aroma (as it should be) that wafts up your nostrils as soon as the can is opened. And this carries through into the drinking. If you’re looking for an American Pale Ale, 50 will not disappoint. It’s bold, strong and carries itself well through all of it’s drinking. It doesn’t waver as the drinking goes on.

If I was going to be a little picky (and I am), I’d say I don’t love the packaging. Ok, true enough, it’s not a major stumbling block. But, and it definitely is a BUT, these days anything that’ll give you an edge in a competitive world helps out. And I think the packaging needs to do a little more to promote this exquisite drink.

Still, once you’ve had one, I’m sure you’ll be reaching for more…

What makes a great beer?

Well, an original unfussy tin design is a good start. And when said tin is carrying a very original name that is different without being quirky plus an abundance of information about your beer, well that helps too. Next stop is a fantastic tropical nose that hits you as soon as you have cracked the vessel. This goes a long way to making a beer great. Once poured a beautiful hazy appearance also will help a beers case for greatness along nicely. And when the brews mouthfeel in the sip is thick and juicy you begin to smile. Finishing off with a superb hoppy taste a beer can then be confirmed as great.

It is out of this world spectacular!!!

Let me tell you why…

See, a classic American Pale Ale will be very very hoppy, and even more so in the aftertaste. A huge bitter hop aftertaste will dominate the drinkers overall view of the beer. Some love that, some don’t, that’s just the way of the world. But what Brew by Numbers have done is somehow dial that down a little without taking away from the actual intense hoppy bitter finish. It’s more subtle, with a cute touch, but you do not feel like you have been short changed.

It is a damn masterclass and that my beer drinking buddies, is that. 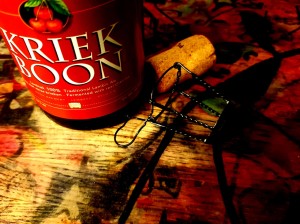