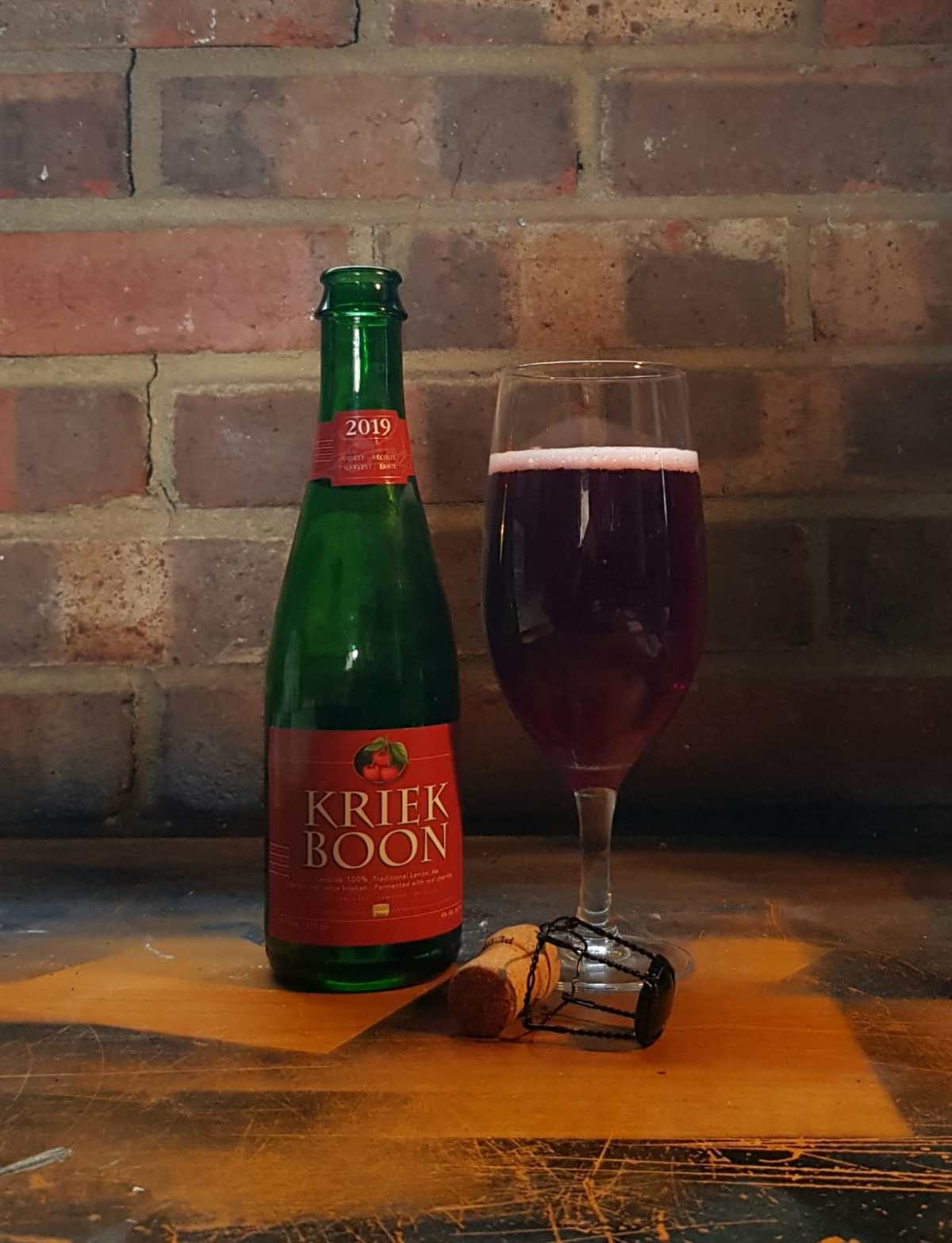 I had it all worked out. I penciled in the test date for this traditional Belgian Lambic to be on a lovely balmy September evening a week or so ago. After reading the bottle as soon as I got my filthy mitts on it I was informed that this beer was brewed with cherries (which had to mean refreshing, surely) and also advised this was a perfect summer drink. Now with August gone it left me looking for a warm September day to hopefully back up this beer. The planning all came together nicely other than one small detail…

I had finished work early and was able to head to the beer testing corner of my garage bright eyed and bushy tailed. Unfortunately I was also wearing 3 jumpers and a body warmer as it was absolutely freezing!! The app that I use for weather forecasting had let me down in a big way. I probably should have seen this coming as in the 6 years I’ve had it on my phone not once has it been able to predict the weather. A pretty major flaw for a weather forecasting app I suppose but persevere I do (it’s called YoWindow by the way and other than not being able to predict weather, it is just awesome!).

So there I was sat sitting in my cold garage hoping the temperature didn’t hold this brew back.

The great cherry black forest gateaux waft up nose and beautiful deep pink appearance in glass got things off to a good start. As soon as Kriek is sipping, though quite thin (this is a good thing this time round), the flavour is superb. It’s sweet but with a touch of sour sharpness, very refreshing and incredibly drinkable. As I sat there wondering whether a coat would have been a better call than a body warmer it also crossed my mind just how amazing this Lambic would be on a warm and sunny day.

Ok, so here’s our first Lambic beer. Brewed with naturally occurring yeasts, giving it an unusual taste, which some may struggle to identify as a beer. Well, a beer in the widely known sense.

In the case of Kriek Boon, the natural fermentation comes from cherries. Before even pulling the cork out of this bad boy, I’m guessing that we are looking at quite a sweet number here. However, there’s no point in guessing at these things, let’s get on with trying…

Unsurprisingly, once the cork is popped (not very often said for a beer) on KB, you are faced with a liquid that looks like, well, it looks like cherryade. The aroma is light, and not as sweet as you might think. At least you’ll be able to distinguish your KB from your child’s soft drink at a family party without even sipping it.

Now, onto the main event, the drinking. This will not be to everyone’s taste. And some regular beer drinkers might struggle with this. But me, I bloomin’ love it. Ok, it’s a little medicinal. But its packed with cherry flavour and it’s not sweet. It’s smooth in the mouth and has a surprisingly clean aftertaste, which leaves bitter cherries hanging around, dancing on your tongue.

Not everyone will reach for this. And I get that. But this is a good beer. It’s a very good beer. 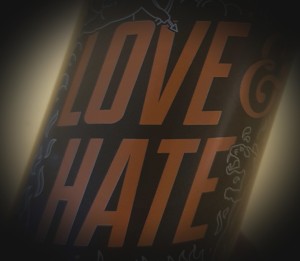 AND THE MOB SQUAD ARE BACK FOR THEIR FINAL OUTING

GET INVOLVED – YOU KNOW WHAT TO DO

previous work from the MOB SQUAD