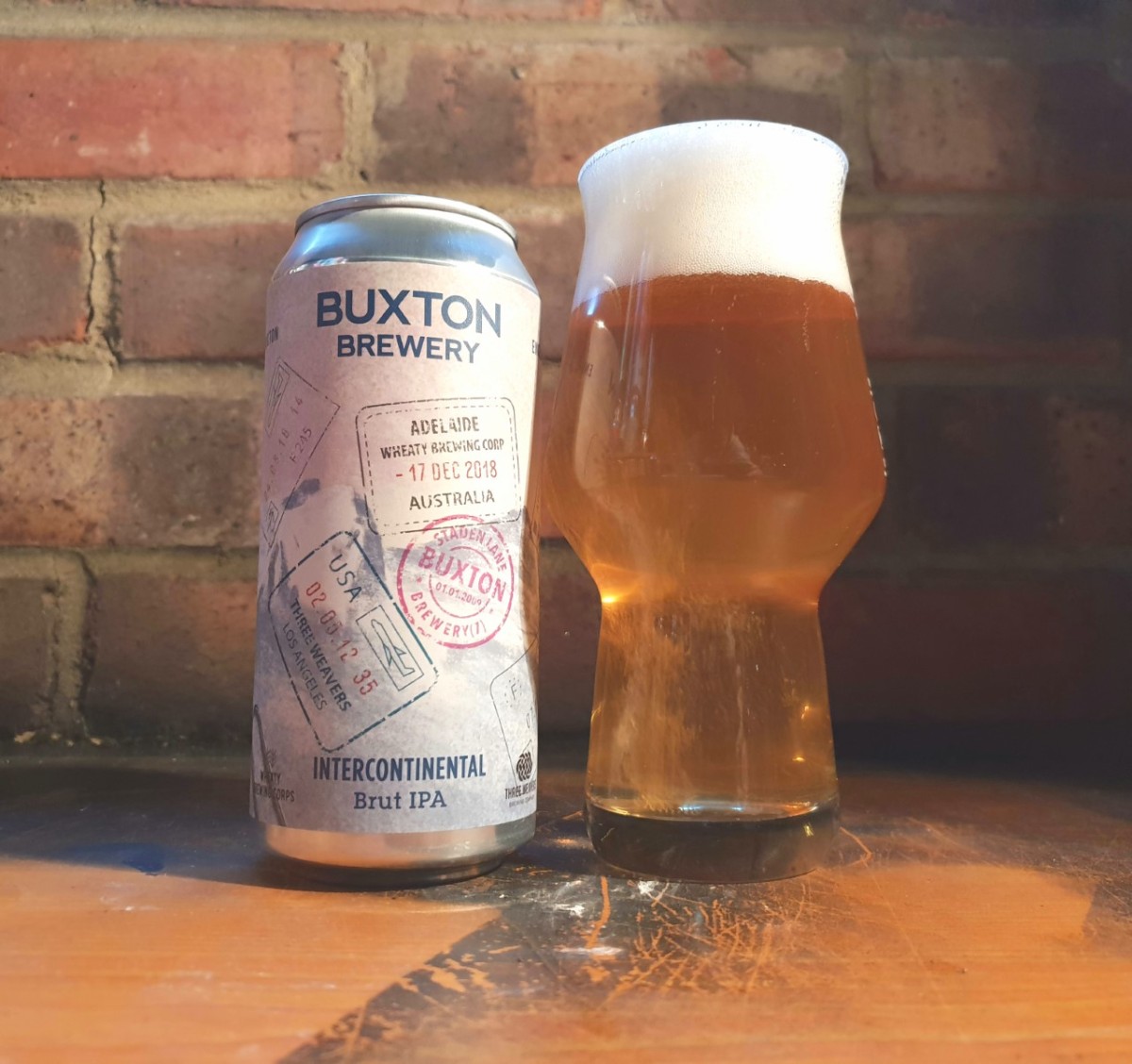 Sorry for the outrageous pun I’m going to begin with, but this beer really did take me on a journey!

It all began with the fantastic packaging, name and concept of this beer. The colours and tone of the label are superb and the little passport stamps of Adelaide, Buxton and L.A. are a stroke of genius. The name is just phenomenal too. It sounds like a beer name but has loads of meaning behind it. Clever. Clever clever.

Now the journey of positivity then hit a spot of turbulence. This is a three way collab between Buxton Brewery ENGLAND, Wheaty Brewing Corp AUSTRALIA and Three Weavers USA. Our label tells us this beer is brewed in these three different countries. But that is all it tells us. Surely there is more to this story? Does each brewery sell their version in their country? Or did they just get involved in the brewing for Buxton Brewery? It is a cool concept but I really want to know more!

The journey then moved to the ring pull and delving into the 7.4% big boy…

The taste at first is FULL ON and VERY DRY. Which I suppose is to be expected from a Brut IPA of this strength. The taste was wonderful but I was thinking it was all a bit too much for me to get through the 440ml of it. However as I progressed through the drink all positivity began to return to my journey as the whole thing settled right down. The dryness remained and the flavour was still there a plenty, but suddenly it was a bit softer and easier to drink.

With its bitter orange tones and eventual softness in mouth feel Buxton and chums have produced a great beer here, they really have.

Right, let’s begin with a couple of things before venturing to the contents of Intercontinental. Firstly, you might guess that this is not too carbonated because the can has a lot of give in it. No judgements made yet, just an observation. Secondly, the name for this beer is apt: it’s brewed in three locations around the world. And that, my friends, is what’s known in the marketing world as a cracking concept (not a technical term!).

Ok, preamble over. Onto the main event. The first surprise is that Intercontinental opens with a head, leading one to believe that there is some fizz after all. This soon dissipates though, leaving a very lightly bubbled beer behind. The next surprise is that, given its weighty alcohol content, Intercontinental is quite a light beer. That being said, it’s by no means a lightweight of a beer. It’s well brewed with a very long bitter aftertaste that lingers for a long time. Upfront, there’s a short sweetness which isn’t too much at all. Once it’s passed across your palate, you’re left in no doubt that you’ve drunk it.  The bitterness gives way to a dryness that’s very pleasant indeed. You really are taken on a journey when drinking Intercontinental.

Dare I say it, this is one of the best lightly carbonated beers I’ve tried. Usually, lack of bubbles leads to the flavour not being carried. With intercontinental that’s not the case at all. In fact, I think it’s very cleverly done. More bubbles might make this beer a little too much. As it is, it’s perfectly balanced and well brewed.

Intercontinental is worthy of being brewed on three different continents. It’s clear lots of thought has gone into it and it works well. Great concept, even better beer! 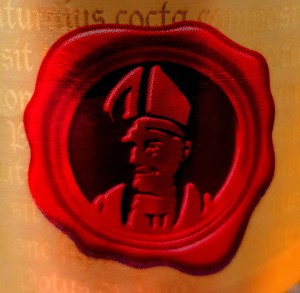