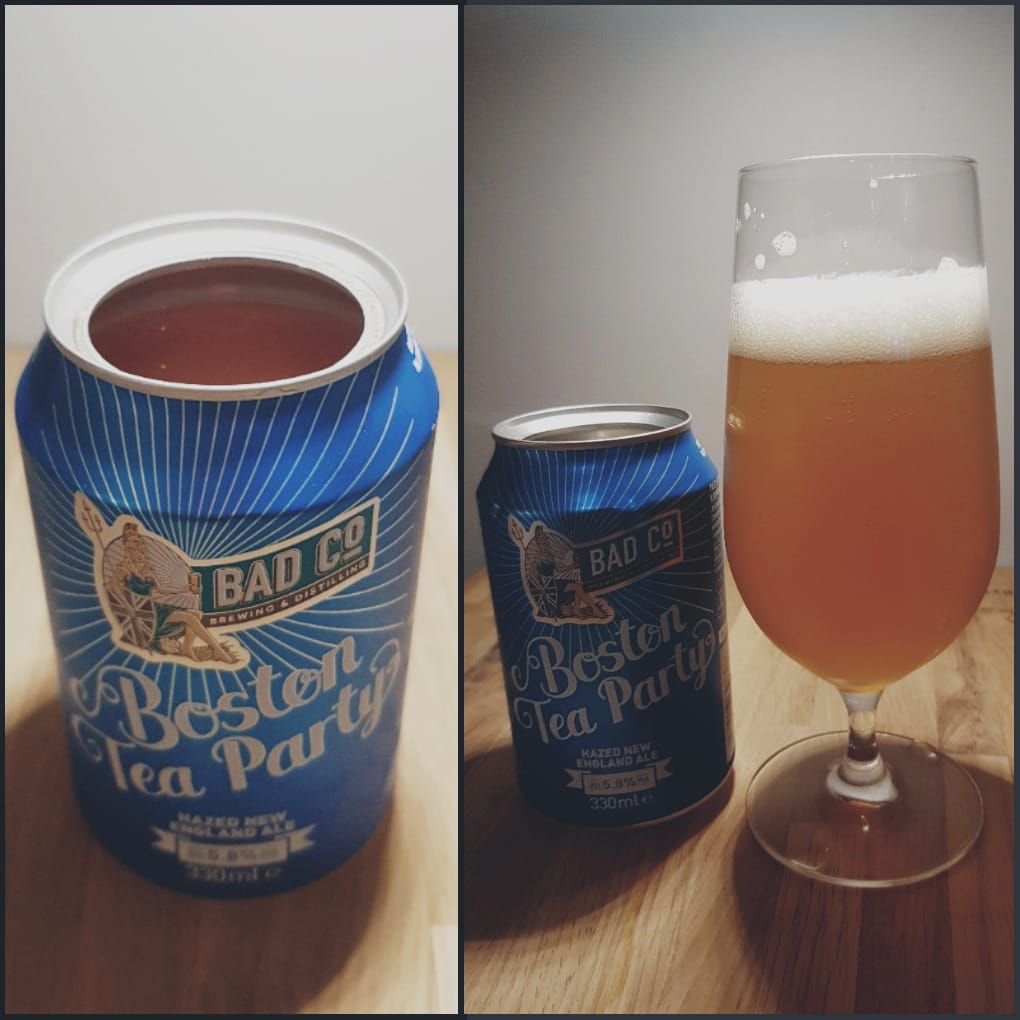 Other than Boston Tea Party tasting pretty good, everything else about this beer annoys the hell out of me, I’m sorry…

The Brewery name that play’s quite the part in the packaging of this ale is an acronym. Pretty cool… until you know what it stands for.

The zero effort put into the packaging other than the one retract only convertible tin.

Stuff this, I’m off… for another Boston Tea Party New England Ale as it goes, because as I said.. It’s pretty good.

The actual Boston Tea Party, as we all know, was a protest against the Tea Act, which allowed the British East India Company to sell tea in American colonies without paying tax.  What the hecky decky has that got to do with a beer brewed in England you may ask.  Well…I don’t really know…

Anyway, a point of interest is the way that the can opens.  I’m not even going to enter into trying to describe it.  The best way to find out is to get your hands on one.

Boston Tea Party is a lively little number and has an incredible colour, which is made all the more tempting by its natural, unfiltered haze.

In the drinking, Boston Tea Party is light and very pleasant.  This is fully supported by its aroma, which is very fruity.  What’s a little different about BTP is that it’s short on length in the flavour.  Personally, I prefer something a little longer on the palate and a smidge heavier on the flavometer.

It doesn’t jump out from the crowd, but that doesn’t mean it’s not good.

MOB review next weekend: T.E.A. by HOGS BACK BREWERY 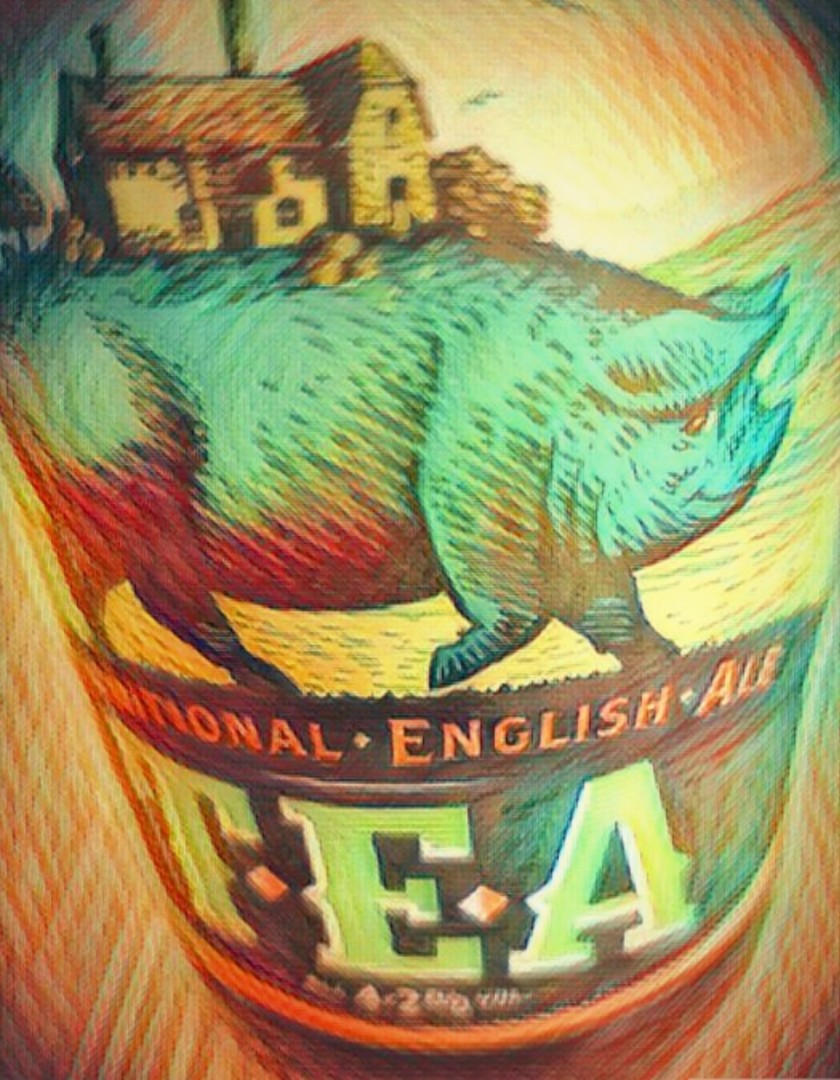