The packaging is fantastic. It’s neither breathtaking nor thought provoking. It’s not daring or unconventional and there isn’t a skull in sight (this isn’t a dig at Beavertown, I tried to give Gamma Ray 33 points for packaging I seem to remember). But it is striking. The subtle Gyle 59 circles logo, shape of bottle and gorgeous green label make this brew a real sight for sore eyes.

In the glass this IPA hardly looks like a beer at all but more like a high end freshly squeezed apple juice.

Texture wise this brew is again not really like a beer but more like chilled quality still water. The mouth feel is absolutely exceptional.

Now the taste of this ale is a really tricky one. I like it, in fact I really like it, but it is very bitter. And I mean VERY BITTER!! To be totally honest there is tonnes of flavour coming out of Gyle 59’s IPA but picking out what that flavour was proved impossible for me as I couldn’t get beyond the cheek splitting bitterness. But as I said, I really like it.

This IPA is a total move away from the norm without being out there. Gyle 59 have dared to be different and my has it worked out.

A lot of thought has gone into Gyle 59’s IPA. Before even chilling the bottle, you can’t help but notice the detailed information on the bottle. What this says very clearly, is this company care about their beers. This in turn, builds hope because companies that care about their beers, usually brew good uns.
It is notable that Gyle 59’s IPA is bottle conditioned. On opening, you’re hit with the most earthy, sweet and hoppy aroma. And the colour as you pour it is mid-amber. But the biggest give away to the quality of the beer is the cloudiness.
This IPA is great to drink. The lack of carbonation is a welcome break (a little like the service station) from the norm. The liveliness of the flavour, which is sharp upfront, followed by long bitterness, changes with each sip. You’d expect nothing less from such a well thought out product. This is genuinely a revelation to drink and it’s refreshingly different.
For something a little different in a bottle, this is well worth getting your hands on. Gyle 59 are clearly proud of their products, and so they should be. The quality of this brew and this product shines through.

MOB review next weekend: KNIGHT OF THE GARTER by WINDSOR & ETON BREWERY 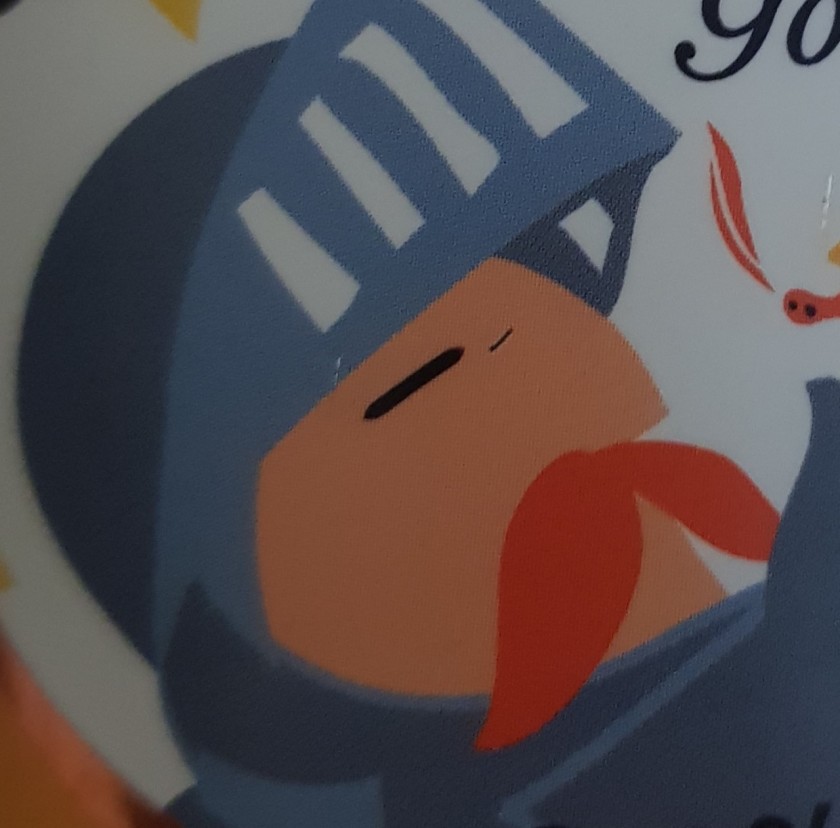