One thing I think we can all agree on in this life is that the greatest ever demonstration of magic we have ever seen is David Copperfield making the Statue of Liberty disappear. I mean, one second it is there and then… it’s not. Totally mind blowing and there isn’t a day that ticks by where I don’t look at the pic of David sat on top of my TV and give him a little nod of approval.

Now, St Austell have come along with this Black IPA for us and on the back of the bottle they are presenting it in a kind of magical way I think?

They say, “Controversial? A contradiction in terms? Black as stout, close your eyes and taste this beer is classic IPA. Powerful hops dominate the restrained chocolate and coffee notes from carefully selected roasted malt”.

I have to say, I don’t get it. If it just tastes like an IPA anyway then surely just brew an IPA? But if there are hints of coffee and stout don’t say it’s classic IPA in flavour? Oh whatever, time to fire into her.

Na, still don’t get it. I think I was told I was going to get a hop strong IPA with coffee and chocolate notes but it’s more than that. I’m going to say it has come out almost half IPA and half stout which is certainly not magic and not really doing it for me at all. If they had pulled off some Copperfield level magic here and somehow delivered a quality stout / IPA hybrid then fair play, but they haven’t so I just don’t see the point in this beer.

St Austell, I’m a long time fan of your brewing but I have to say it, you f**~*d this one right up.

Some things are not as they appear. Proper Black, looks like a stout. But it’s not. Strange, I know. But it is true.
When I come across a dark beer, I’m expecting a stout. And we all know how much I love a stout. So to get a beer that’s an IPA and looks like a stout takes some getting used to. It’s a little bit mind blowing.
The thing is, you’ve got to consider is it worth it?
Well, Proper Black is ok. It’s enjoyable on the palate and it slips down quite well. The thing is, there are better beers out there. Proper Job is a great beer, and this, sadly, lives it its shadow.
You see, I know it’s not meant to be but Proper Black is a little bit of a novelty to me. It’s less about the beer and more about the controversy. The brew is not amazing. It’s so so and that’s the best I can say about it.
Would I have another Proper Black. No thanks, I’ll stick to the Proper Job if you don’t mind! 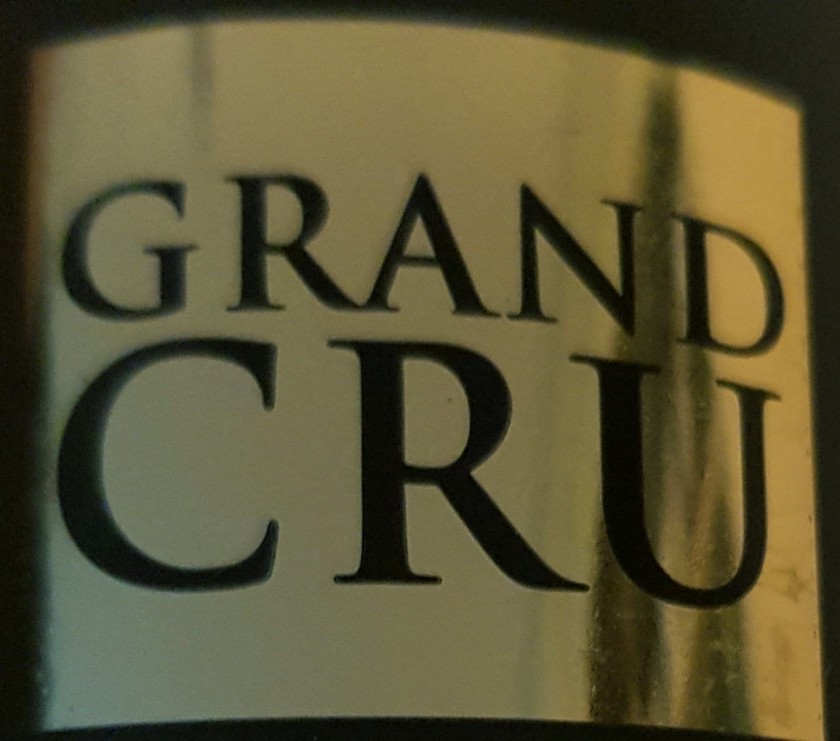